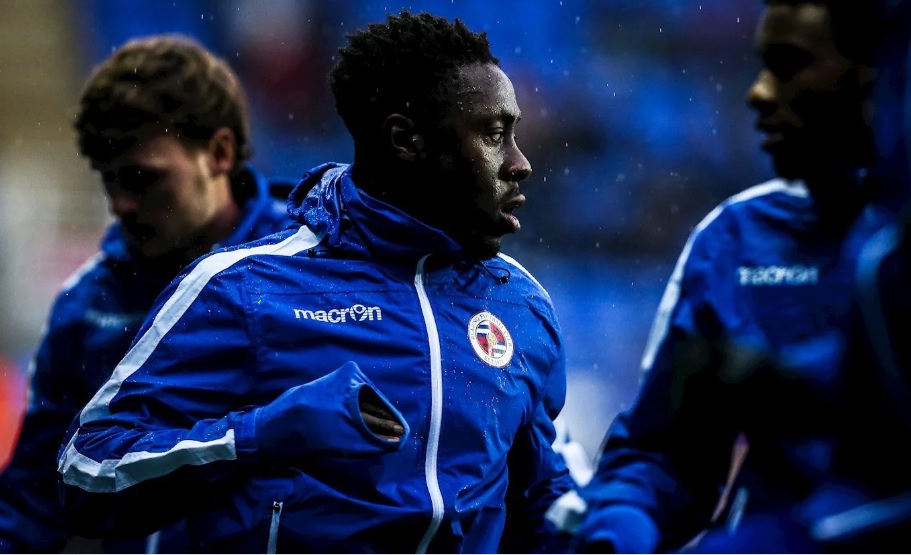 Defender Andy Yiadom played his first competitive match in two months on Monday night when he featured for Reading's U23 in the Premier League Cup.

The Ghana international right back, was handed a starting role and played more than an hour before being replaced by Elva-Fountaine.

Yiadom picked up a knee injury that has ruled him out of action since late last year.

His last appearance for the club was back in December 2019 when he featured in the 3-2 defeat at home to Birmingham City.

Yiadom has scored one goal in 18 league appearances this season.