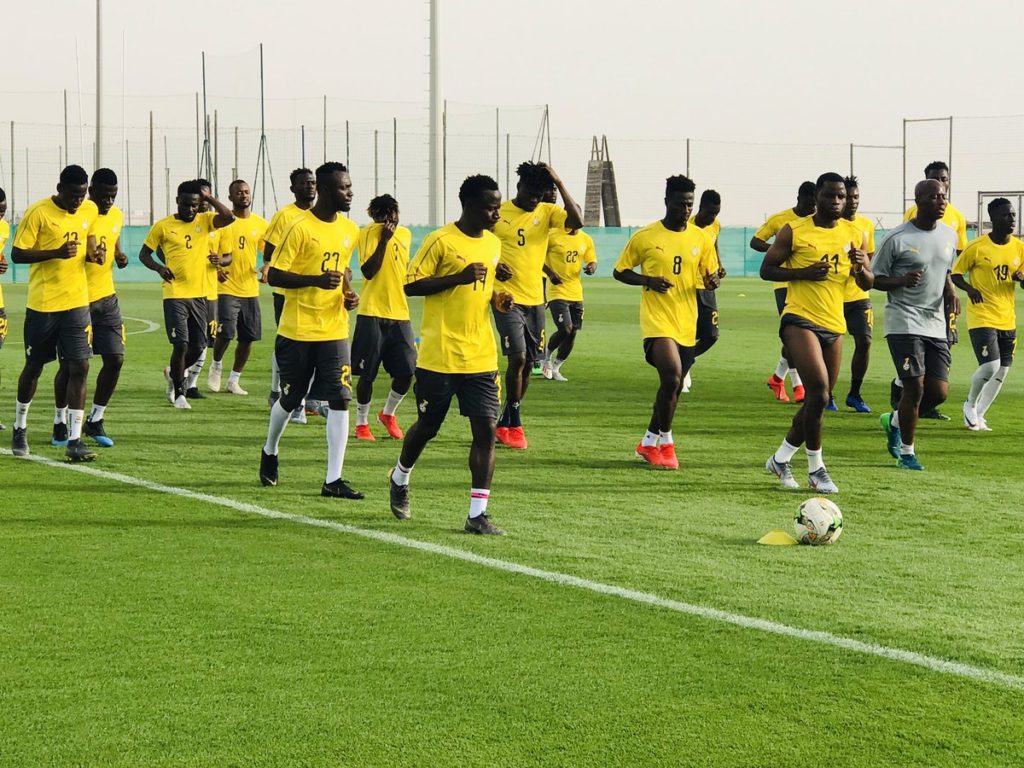 Ghana coach Kwasi Appiah now has his full squad in camp as Ghanasoccernet.com can confirm that Jonathan Mensah  has arrived in camp as the team continues with it preparation ahead of the 2019 Africa Cup of Nations.

Kwasi Appiah named a 29-man provisional squad for his pre-tournament camping in Abu-Dhabi. Jonathan Mensah was the last player to arrive in camp.

The two players based in the USA Ebenezer Ofori and Jonathan Mensah who were invited were the last players to arrive in Abu Dhabi were team is currently based for the pre-tournament camp.

Only 27 players trained on Tuesday and the rest will join the team later today for the training.

The Black Stars are preparing for their first international friendly against Namibia on June 9 where Ghana coach Kwasi Appiah will also use the game to assess his players before he names his final squad on June 10.

The Black Stars will begin their campaign against the Squirrels of Benin on June 25, 2019 at the Ismaili Sports Stadium.