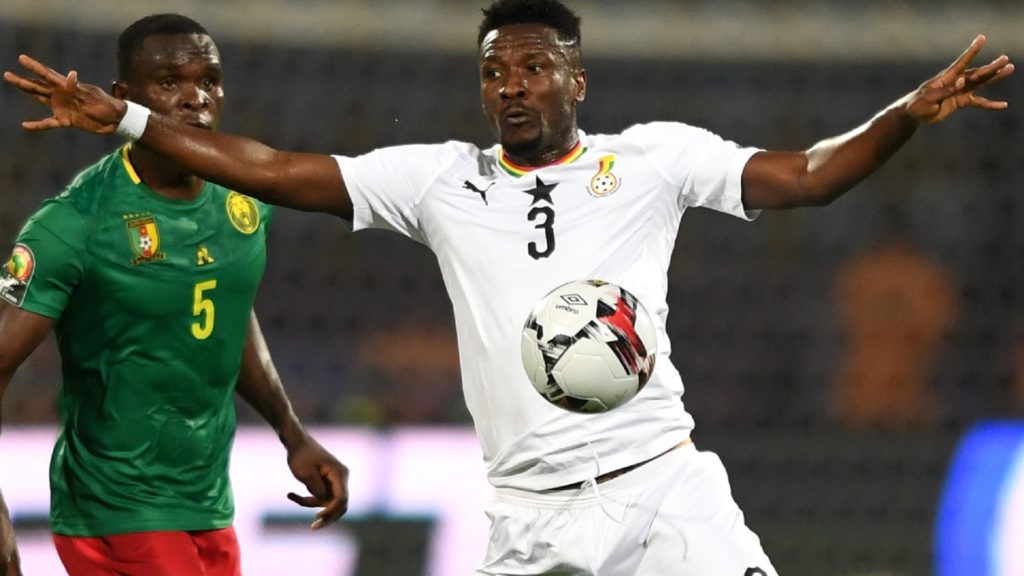 Legendary Ghana forward Asamoah Gyan believes the Black Stars can end the country's trophy drought by winning the Nations Cup but pleads that politics is removed from the game.

According to the NorthEast United forward politics has crept its way into football affecting the national team at tournaments.

The all time leading scorer also reveals the mentality of the team going into tournaments is divergent, with some players having a positive mindset while others go with a totally negative mindset.

"We can win if we have the mindset," he told Tv3's Juliet Barwuah in an interview when she asked if the country can win the nations cup. "Football is a collective job. One person might go in with a positive mindset, and the other with a negative one. This is where the problem is," he added.

The 34-year old continued:"We need the support of Ghanaians but most importantly politics out of the game.

"For recent years there has been a lot of politics in the game, which is not good. We have to do away with that if nnot it''s going to be the same. That's my honest truth."

Ghana have been very close yet unsuccessful in recent years, reaching the finals twice in the last decade.