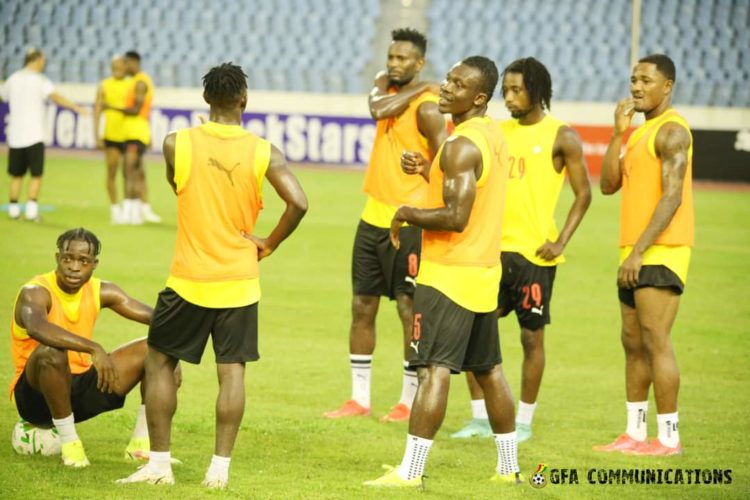 Black Stars are said to have turned down a proposal to play Hearts of Oak in a friendly ahead of the 2022 FIFA World Cup qualifiers.

According to an insider at Hearts of Oak, the club wanted to face the Black Stars in a friendly as both teams prepare for their respective assignments.

Hearts are preparing for the CAF Champions League preliminary round clash against CI Kamsar next week while Charles Akonnor's side prepare for the games against Ethiopia and South Africa.

The friendly would have been useful to both teams but Black Stars management were not interested and did not sanction it, according to the insider.

“We told them we want to play them in a friendly because we thought it would be beneficial to both of us but they said no. The excuse was that they are moving to Cape Coast but we insisted that even if they will play, we will travel to Cape Coast and pay our expenses and come back but they still rejected the request," the insider is reported to have told Angel 102.9FM Sports.

Black Stars will play Ethiopia on Friday at the Cape Coast before travelling to Johannesburg for Tuesday's match against South Africa.