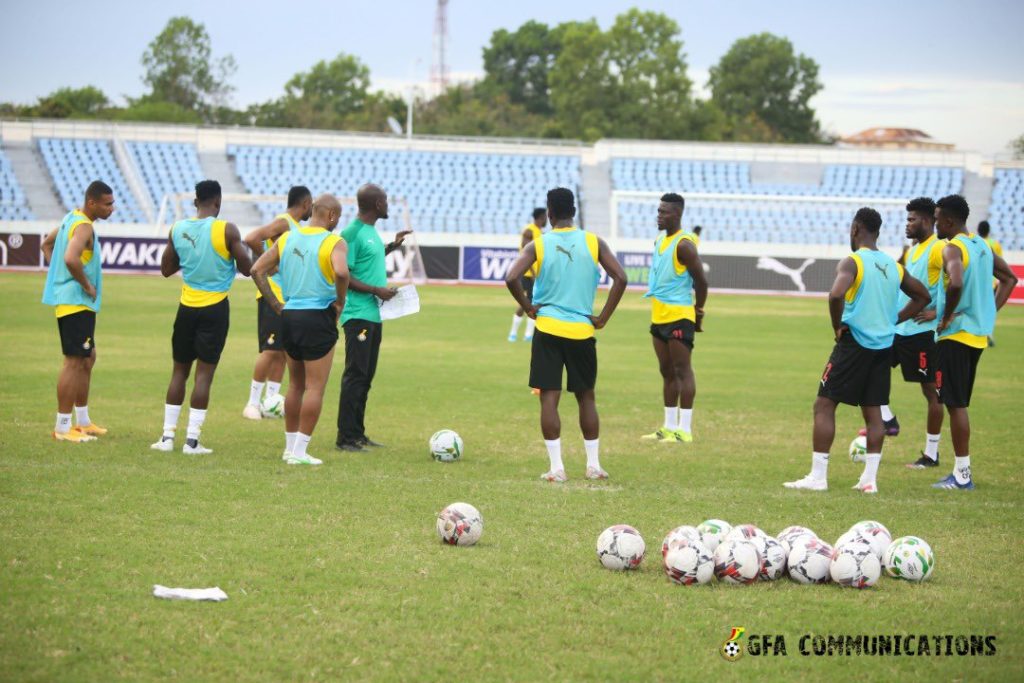 Despite showing positive signs of improvement in their display, the team is yet to convince fans they are capable of winning the 2021 Africa Cup of Nations.

The Black Stars have been criticised for know showing any attacking threat in their defeat to Morocco last Tuesday.

The trio are expected to make the team much sharper in attack as the Black Stars chase a win in the friendly against the Ivorians.

Apart from seeking amends following the defeat to Morocco, the four times African champions have a score to settle with the team that prevented them from winning the 2015 Cup of Nations.