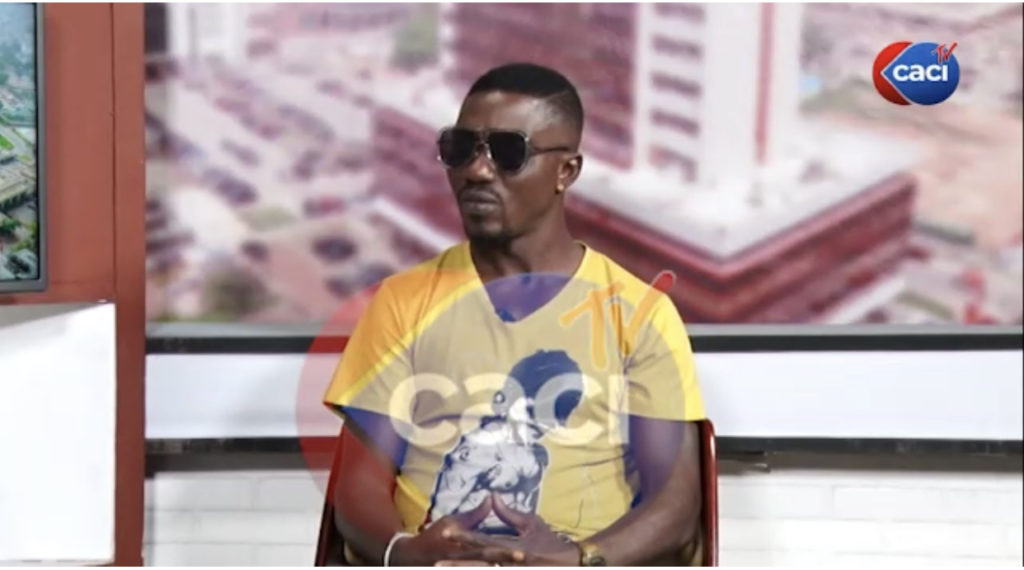 Hearts of Oak legend Bernard Don Bortey has thrown his support behind coach Samuel Boadu despite the team’s stinking start to the season.

Hearts of Oak have endured a terrible start to the new season after failing to record a win in any of their opening four games.

The Rainbow club drew their opening three matches of the season before slumping to a 2-0 loss at the hands of AshantiGold SC at the Len Clay Sports Stadium on Sunday.

The result means Hearts of Oak — who are the defending champions of the Ghanaian league — could find themselves in the relegation doldrums at the business end of matchday 4.

Despite the team’s underwhelming display in the defeat against AshantiGold, fans of Hearts of Oak at the Len Clay Stadium exhibited massive support for their under-fire gaffer by giving him a kingly ride.

This prompted Don Bortey to call on their fans to keep rallying behind the coach in his bid to resuscitate their ailing season. 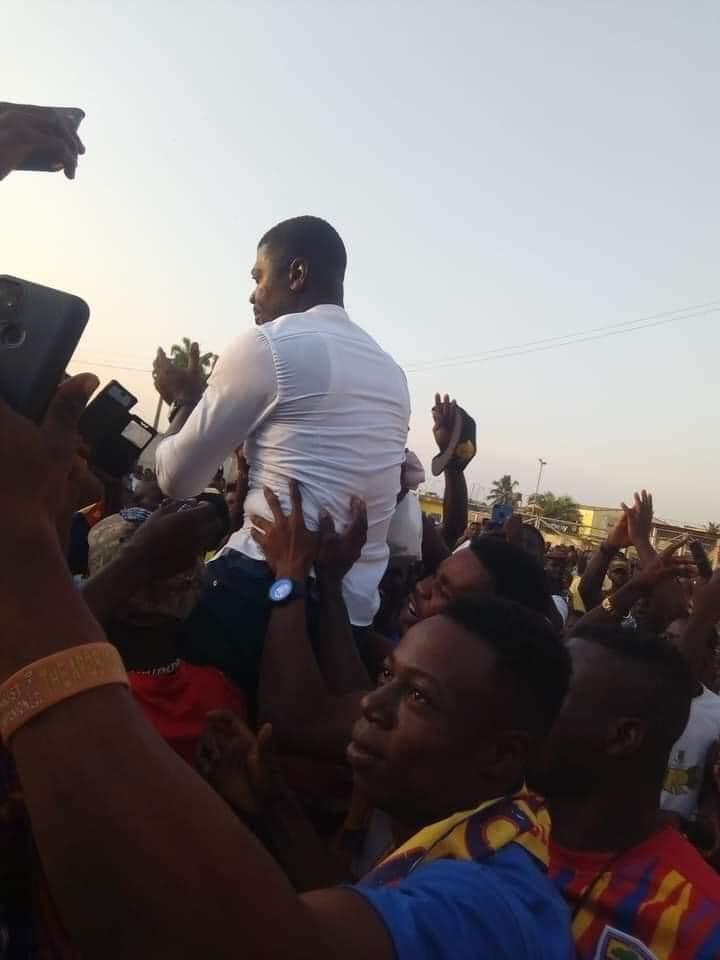 “The reason why I love the supporters of this Great club. The really know what they want. 🔥🔥 @OfficialBoadu continue,” Bortey wrote on Twitter.

Hearts of Oak will be hoping to return to winning ways when they host Algerian side JS Saoura in the CAF Confederation Cup qualifier on Sunday.