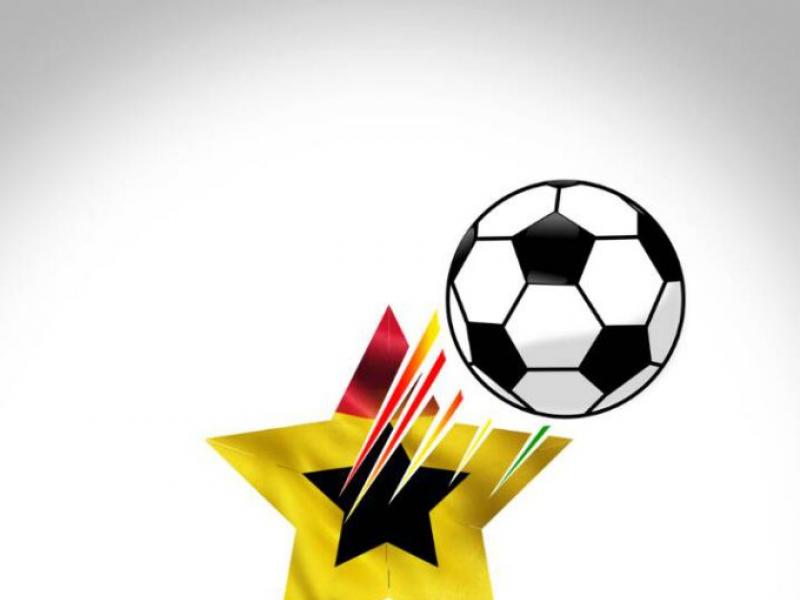 The Ghana Premier League has been thrown into a state of anarchy amid protests for and against struggling clubs ahead of the final match of the season.

Legon Cities, Elmina Sharks and Techiman Eleven Wonders are facing real threats of being demoted to the country's second-tier league.

Sharks have filed a protest against Legon Cities for fielding an unqualified player Mohammed Issaka  despite winning 2-0 at the Nduom Sports Complex.

Issaka, who joined the Royals from the Elmina-based side is reported to have accumulated three yellow cards prior to the meeting of the two sides.

The centre-back picked his first caution while playing for Sharks in the first half of the season against Ashantigold.

Sharks are alleging that the defender was also booked against Karela United on match day-7.

He crossed carpet to the capital to join the Royals at the start of the second round of the season where he picked his third accumulated card against West African Football Academy (WAFA).

However, he featured against Aduana Stars and subsequent matches, forcing Sharks to blow the lid in a bid to avoid the drop.

The situation has sparked anxiety among local fans with the other two teams to join demoted Inter Allies still unclear.

If Legon Cities are found culpable, they will be docked a further three points ahead of their must-win final game against Techiman Eleven Wonders.

The recent spate of boardroom protest has cast a slur on the integrity of the league this season.

The final round of matches will see at least five teams - Elmina Sharks, Ebusua Dwarfs, Liberty Professionals, King Faisal and Legon fight to avoid relegation after being caught in the trap-net.