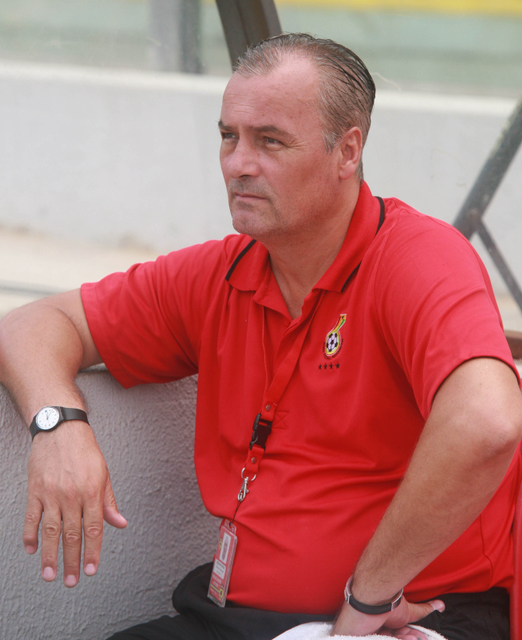 Bogdan Korak will not return as coach of Asante Kotoko if the team fails to impress on a pre-season tour of Serbia, GHANAsoccernet.com understands.

The Serbian trainer who has been under intense pressure following recent poor run of results is said to be given a last chance ultimatum to keep his job.

Management of Kotoko were reported have have been divided on whether to sack the coach after their MTN FA Cup final defeat to lower tier side Nania FC last Sunday.

However, executive chairman Dr. KK Sarpong managed to convince other members of the management team to give Korak a last crack to prove himself ahead of the new season.

The 51-year-old was only appointed last year after replacing Ebo Mends who also experienced a chain of poor results.