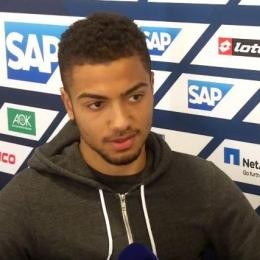 Playing for Borussia Dortmund since September 2017, German-U.S. American right-back Jeremy Toljan (24), according to latest rumours has been targeted by both Ajax and Monchengladbach. Former Hoffenheim runner, who spent last half-season on a Celtic Glasgow loan spell, still on a deal with BVB until June 2022, might be leaving on an about 6 million euros fee.