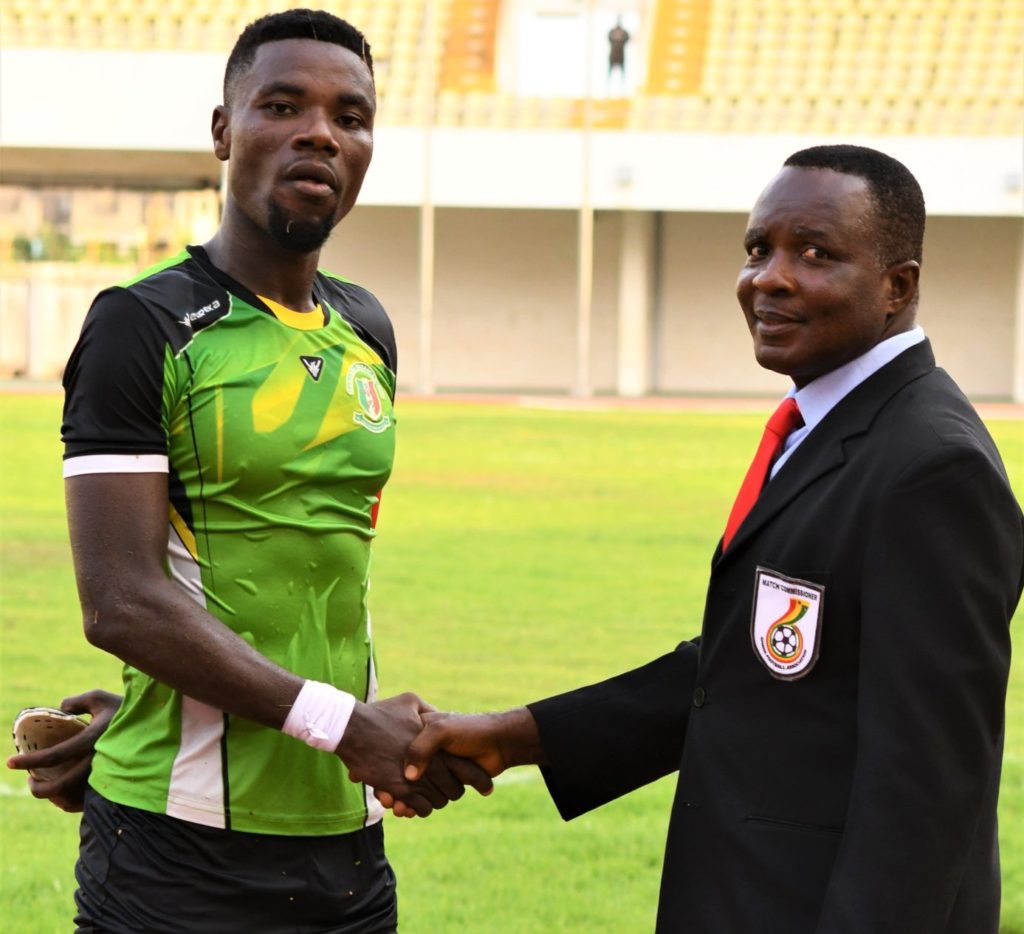 Also being considered is former Wa All Stars and Hearts of Oak defender Richard Akrofi.

Ainooson has rejoined former side Sekondi Hasaacas and has been in top form for the Division One League campaigners.

King Faisal are at the foot of the Ghana Premier League table with no win in 11 matches- 6 defeats and five draws.