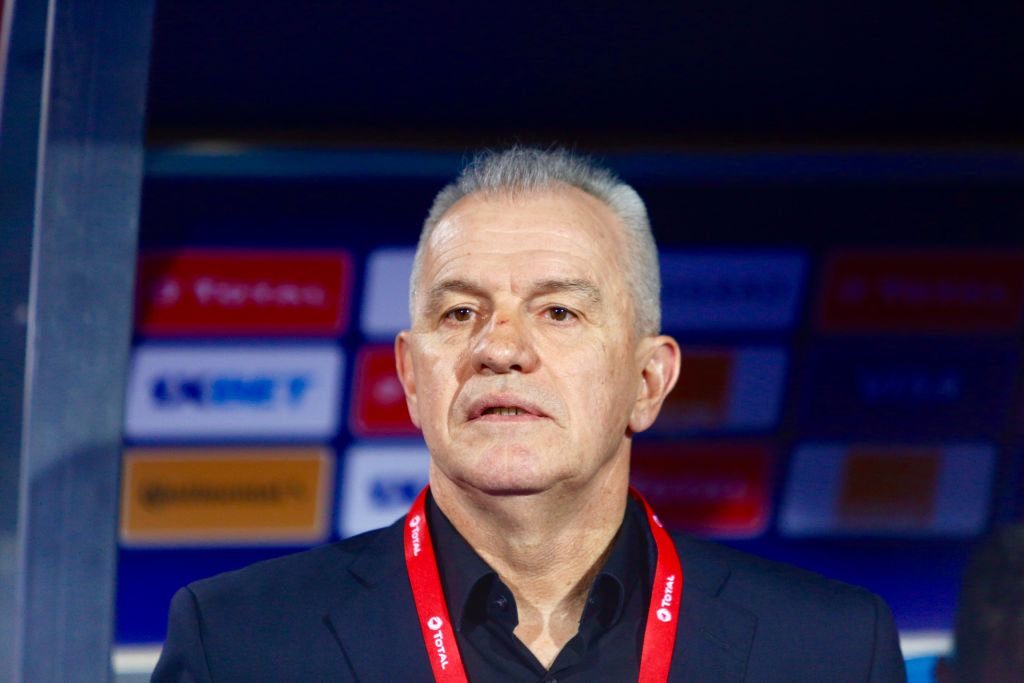 Javier Aguirre was sacked as the coach of Egypt early on Sunday morning just two hours after the Pharaohs were booted out of the 2019 Africa Cup of Nations by underdogs South Africa.

The Mexican was fired from his Pharaohs post with three years left on his contract after the host country crashed out of Africa's flagship sporting event.

The massive footballing earthquake hit the host nation when Bafana Bafana struck late in the Round of 16 game in Cairo on Saturday to throw home crowd into a state of mourning.

The 85th minute winner from Thembinkosi Lorch was enough to secure the shock victory and send the entire system of Egyptian football into collapse.

Hani Abou Rida, the President of the Egyptian FA, and his board announced their decision to sack the Mexican coach and his entire backroom staff before falling on their own swords.

Aguirre had scheduled a meeting with the leadership of the Egyptian FA on Sunday to discuss his future after accepting full responsibility for the defeat but he was booted out before the meeting could take place.

“I am proud of the group of players that I selected. In the first three games, they were good," the former Mexico national team coach said after the match in Cairo.

“I will not talk about the players outside of the squad. I am proud of the ones that I called-up.

“There is no decision made about my future. I spoke with the players and on Sunday I will meet with the EFA to discuss my future.

“I am the only one responsible for the defeat. We are all upset about the early elimination and I bear all the consequences because I chose the players and the formation,” he added.

Aguirre took of the Pharaohs in August 2018 and played 12 matches in all competitions, winning nine games, drawing one, while losing only twice.

The national team scored 25 goals under his charge while conceding seven.

His contract which saw him earn a monthly salary of $120,000 was supposed to run until the 2022 World Cup, but a disastrous AFCON campaign saw him depart early.