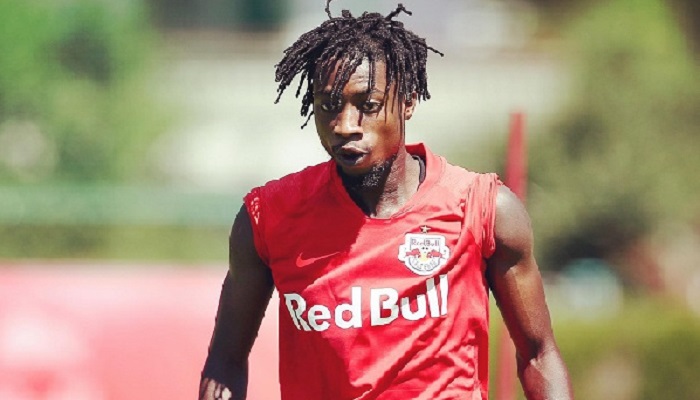 The 23-year-old is joining the Purple and White on the short-term contract with an option to make it permanent at the end of the season.

The Ghana international has left the Austrian Bundesliga in search of regular playing time.

The former West African Football Academy product has not been handed opportunities since returning on loan from St Gallen where he shone.

Despite proving beyond reasonable doubt he deserved a first place team spot, Red Bull Salzburg coach Jesse Marsch has kept him in the cooler.

Anderlecht coach Vincent Kompany is a huge admirer of the talented Ghanaian star and has offered him the chance to stake a claim in his team.

The Ghanaian scored four goals in 34 matches while on loan at Swiss side St Gallen last season.

He was recalled by his parent club but has not found favour with coach Jesse Marsch.