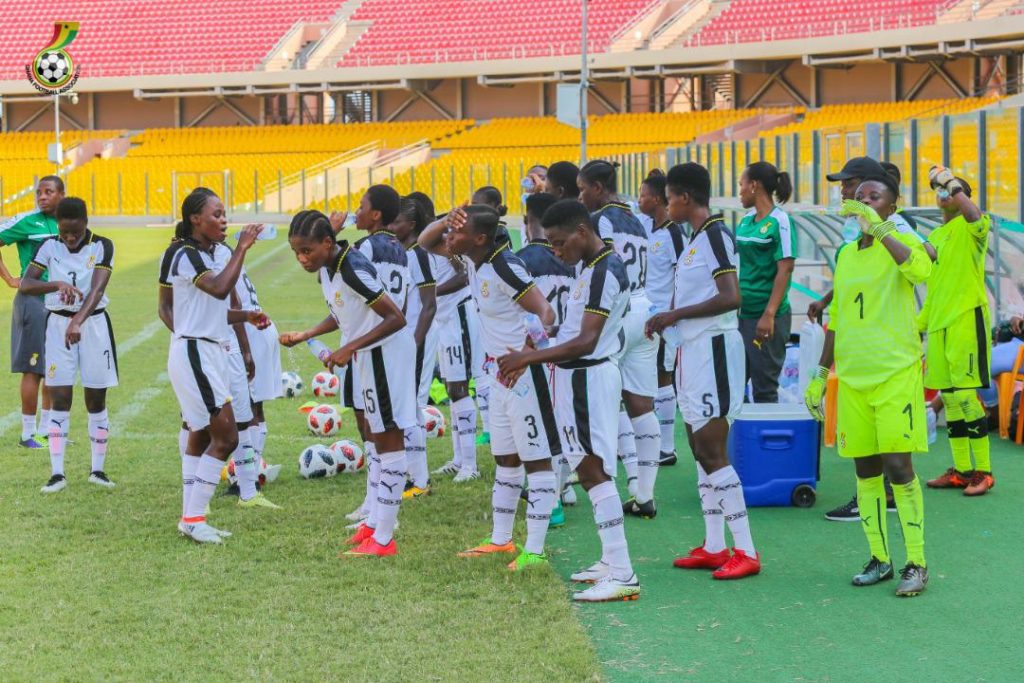 Some Black Maidens players have tested positive for coronavirus
Share

Players of the women's national U17 and U20 team, the Black Maidens and Black Princesses respectively, were revealed to have contracted the disease after general tests were carried out on the squad of the two teams.

According to reports in the local media, the tests by medical officials showed that the seven players from the two teams had contracted the virus which is highly contagious.

The GFA will now work with the Ghana Health Service officials to make a final determination on whether the camp should be completely called off following the revelation.

This is also likely to further delay the start of football in the country as this could be seen as an example of how the disease could spread if football in the local leagues is made to start.

The cases of coronavirus in the team has been revealed even though the two teams including all players and officials, had been given comprehensive education and training just last week on how to avoid the disease.

The tests were carried out when the training camp of the players opened in Cape Coast late last week as the two teams had gathered to start their preparations for upcoming continental qualifiers.

The report is said to have been presented to the Ghana Football Association (GFA) who must now decide on the next steps to be taken in the camp to prevent the further spread of the disease.

But the seven players who have contracted the disease must now be taken to a hospital in Cape Coast to start treatment to avoid it getting serious and complicating their health.

Others players and officials of the team who have not tested positive will be made to undergo new tests to determine if they are showing any signs of the disease despite undergoing the first test last week.

They must now also undergo a two-week quarantine as it takes 14 days for the symptoms of coronavirus to manifest. 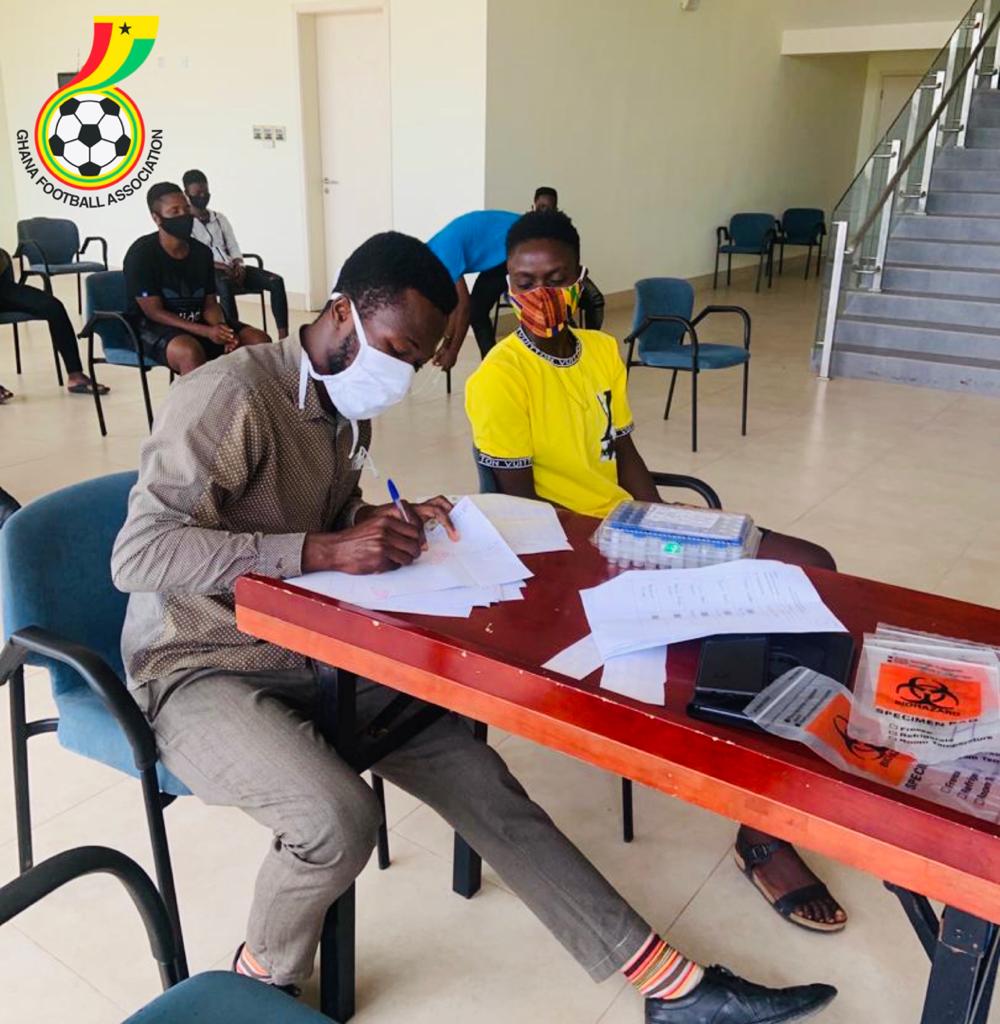 Players and officials underwent Covid-19 tests at the camp
The testing of the squad members of the two teams was one of the key protocols that teams had to fulfill before returning to the field to train.

Players, technical team members and officials of the Black Maidens (Women, U-17) and Black Princesses (Women, U-20) underwent the mandatory COVID-19 test in line with the laid down protocols from FIFA and CAF for resumption of football.

The GFA will now work with the Ghana Health Service officials to make a final determination on whether the camp should be called off following the revelation.

The two teams were made to start training after the President of the country Nana Akufo Addo gave them a special dispensation because their qualifiers were looming.

With the revelation of the coronavirus situation in camp government could be forced to change its decision to avoid things going out of control and the authorities being blamed for it.

CAF on Sunday postponed matches of the qualifiers for the women's junior national teams across Africa because several countries had not opened their borders to enable teams to travel.

This could pile the pressure on the GFA to also close the camps for the two national teams with uncertainties surrounding the exact dates the matches would be played.

The Black Princesses are preparing to play Guinea Bissau in a 2021 FIFA U-20 Women’s World Cup qualifier.

The Black Maidens who smashed Liberia 10-0 in a two-legged World Cup qualifier in March have a date against rivals Nigeria in October, 2020.