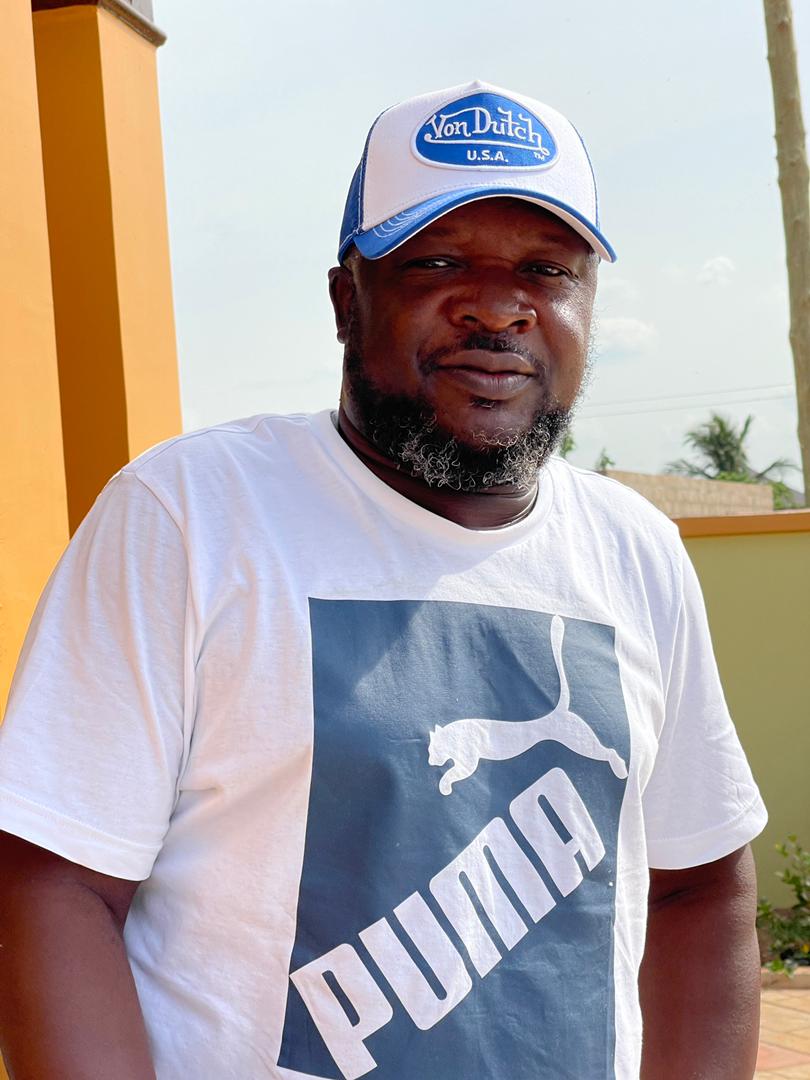 Techiman City President Charles Kwadwo Ntim has quit the game over claims of being targeted by the Ghana Football Association, GHANAsoccernet.com can exclusively report.

The likeable and outspoken football administrator has resigned from his role and left the club amid accusations of being targeted by the Kurt Okraku administration.

Kwadwo Ntim, popularly called "Mickey Charles" believes Techiman City Football Club has been treated unfairly and unjustly due to his affiliation to the club.

Techiman City have been banned from playing their home matches at the Nana Ameyaw park over claims of breaching Covic-19 protocol.

The club has been directed to play their home match at the Tamale Sports Stadium to ruffle feathers and fuel suspicion of a grand scheme to frustrate the plain-spoken club president.

He feels he's being targeted and has therefore opted to quit football until post Kurt Okraku era.

"I have quit football until the Kurt Okraku administration leaves office. These deliberate attacks and agenda against Techiman City is due to my association with the club," Ntim told GHANAsoccernet.com exclusively

"I was banned unjustly without being written to and have now been asked to go play home matches in Tamale. This cannot continue any longer.  I have left their football for them. I will return when this administration is smoked out.

"Everything is being done by Kurt Okraku  and his General Secretary to frustrate me and cow me into submission. I am no longer interested. When they leave office, I will return to get myself involved in football.

The Techiman City boss feels he's being targeted following his critical analysis of the current regime.

The Ghana Football Association has directed the Northern and the Brong Ahafo Regional FA's to host City in two separate venues with military presence to spark outrage among their fans.