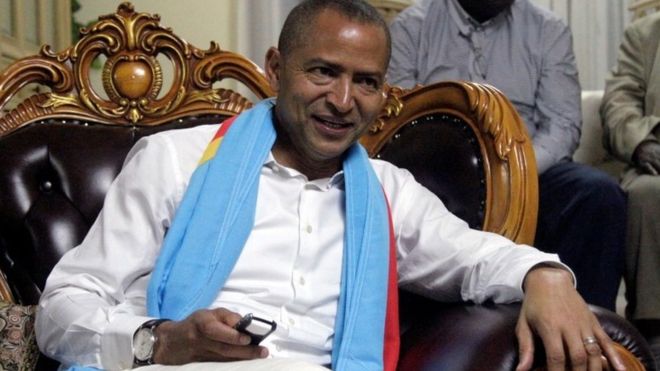 Owner of DR Congo giants TP Mazembe, Moise Katumbi has been sentenced to 36 months in prison for the illegal purchase of a flat in the eastern city of Lubumbashi. He was also given a $6m (£4.1m) fine.

Mr Katumbi was not present for the sentencing, having flown to South Africa for medical treatment a day after authorities issued an arrest warrant on separate charges last month.

He was accused of hiring foreign mercenaries in an alleged plot against the state, which he denied.

Mr Katumbi has condemned the charges against him as an attempt to derail his campaign to replace President Joseph Kabila in elections due in November.

Mr Kabila, in power since 2001, is nearing the end of his second term and he is constitutionally obliged to step down by December.