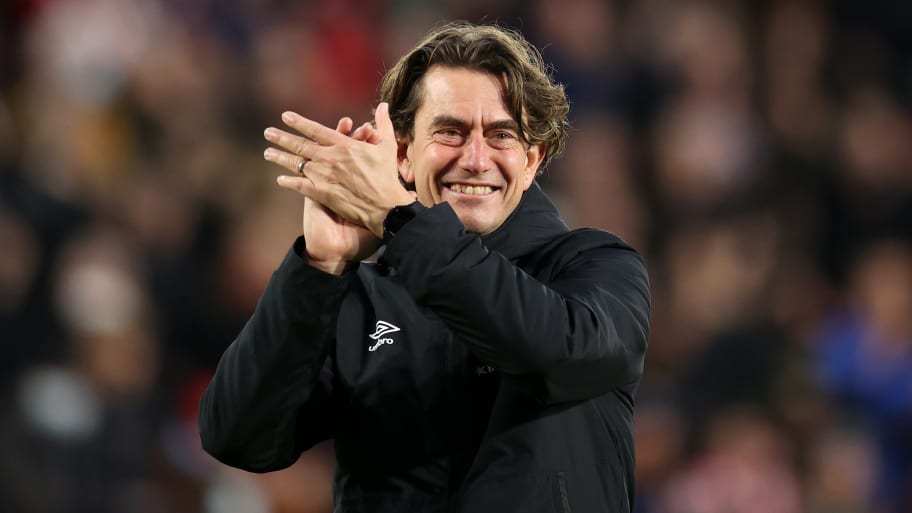 Frank's current deal expires in the summer of 2023 and the club have been busy handing new deals to key players whose contracts expire within the next 18 months, with Pontus Jansson and Christian Norgaard penning fresh terms in recent weeks.

90min has learned that Frank is among the next in line to discuss a new contract in west London, though he insisted in his most recent press conference that he's not concerned about his future right now.

When asked by 90min if he has any concern about entering the final 18 months of his current contract, Frank replied: "No concern, I'm very happy here. As far as I know, Matthew [Benham], Phil [Giles] and the club are very happy with me.

"I'm in a fantastic club with a great future ahead. Let's see what happens in the future."

The Danish tactician initially joined Brentford as an assistant coach in 2017, but was promoted to his current role after Dean Smith left for Aston Villa a year later.

After a rocky start at Griffin Park, Frank's Brentford quickly became one of the Championship's finest sides. They were denied promotion to the Premier League by rivals Fulham at the end of the 2019/20 season, before breaking English football's longest play-off duck with victory in the final against Swansea in May 2021.

Frank has helped oversee the Bees' transition to the Brentford Community Stadium amid the backdrop of the pandemic, and is now tasked with maintaining their fine start to life as a Premier League club.

This article was originally published on 90min as Brentford set to offer Thomas Frank new contract.