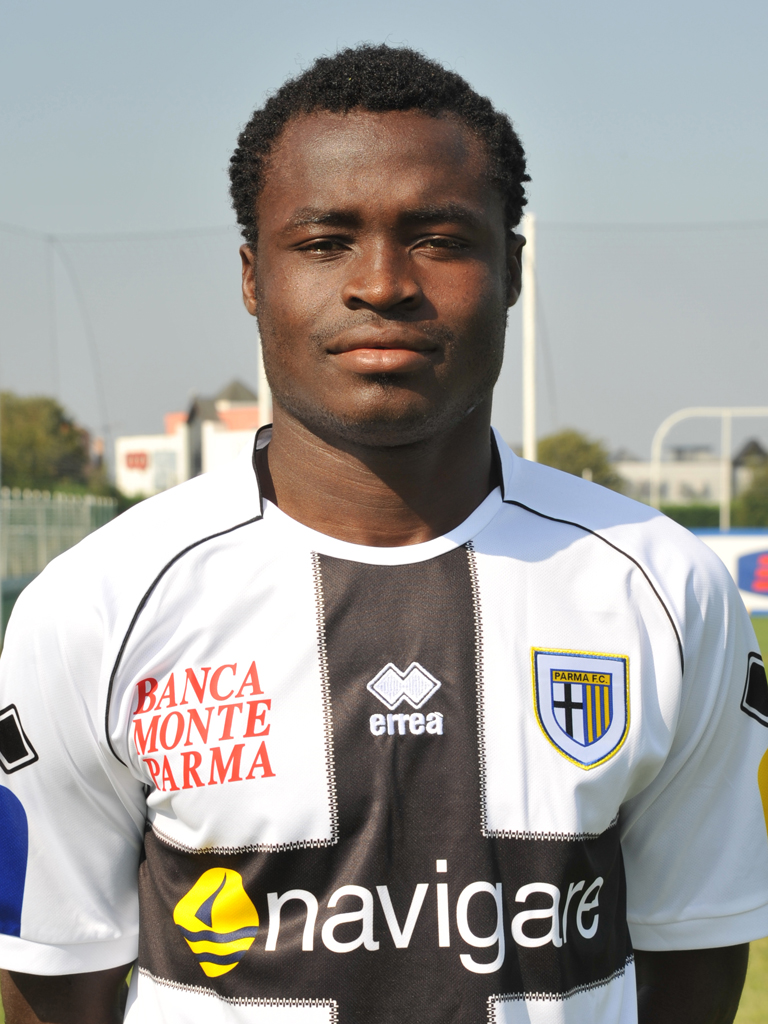 Addae plays for Parma's second team where he is pushing for a first team promotion before the end of the season.

The versatile defender says he aspire to play alongside Mensah who is a renowned centre-back.

"I always hear people criticize John Mensah but I don't side with them. John Mensah is fine defender and I will like to play alongside him in the Black Stars," Addae told GHANAsoccernet.com

"I want to be like John Mensah," he added.

The 19-year-old was a member of the historic 2009 Fifa Under-20 World Cup winning team.

The former Wa All Stars player also featured at the 2011 African Youth Championship in South Africa where Ghana failed to progress from the Group stage.

Addae has been named in the Ghana Under-20 squad that will play against Italy on 9 November.