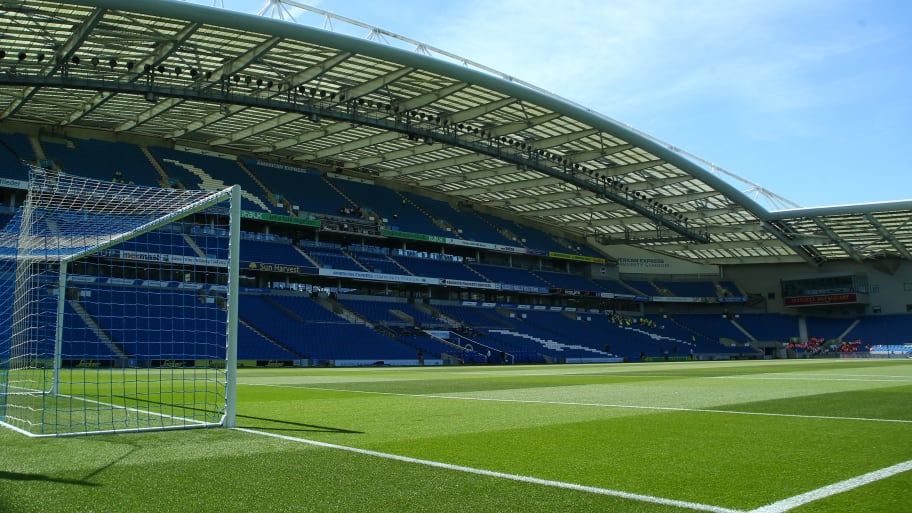 Brighton & Hove Albion have completed the signing of Simon Adingra from Nordsjaelland on a four-year deal.

The 20-year-old is a graduate of the Right to Dream academy in Ghana and moved to Denmark in January 2020 to join Nordsjaelland.

He made his debut 12 months later and scored six goals and contributed three assists in 21 league games last season - prompting Brighton to swoop in and make a move.

90min revealed on Thursday that Albion had agreed a fee of around £6m with Nordsjaelland, although he is expected to immediately head out on loan - with Royale Union Saint-Gilloise his likely destination.

The two clubs share a mutual owner in Tony Bloom, and last season saw Kacper Kozlowski, Kaoru Mitoma and Deniz Undav head over to continue their development in Belgium.

"We’re delighted to welcome Simon to the club. He’s an exciting young player who has had a terrific start to his career in Denmark," David Weir, Brighton's technical director, said of signing Adingra.

"He’s a creative offensive player who can play on both sides and is very good in one-on-one situations. He’s a talented young player who we’ve had an eye on for a while, and we’re looking forward to helping him with his development."

Adingra is Albion's second signing of the summer, with a £10m deal to sign Paraguayan forward Julio Enciso already confirmed.

This article was originally published on 90min as Brighton confirm signing of Nordsjaelland forward Simon Adingra.