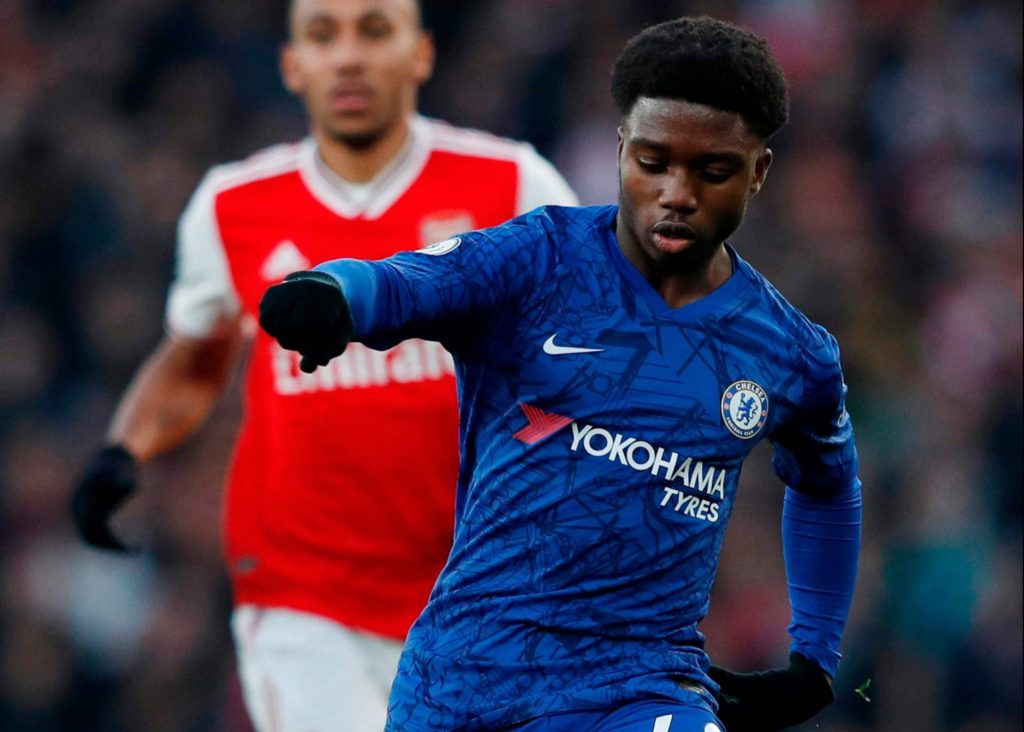 Brighton have made an offer of £6m for Ghanaian defender Tariq Lamptey of Chelsea, according to reports in England.

The 19-year-old's contract expires at the end of the season and Frank Lampard had been confident of tying the youngster down to a longer deal with talks over an extension.

However, Lamptey is still to sign a long term deal and could now leave Stamford Bridge ahead of Friday's deadline.

Brighton have made an enquiry this week, while Palace, Lille and Nice are said to be interested.

As it stands, Lamptey can leave on free transfer in the summer - but Chelsea will be entitled to compensation.

Lamptey made his debut with an exciting cameo in Chelsea's win at Arsenal in December. He also made further substitute appearances in the FA Cup against Nottingham Forest and Hull.