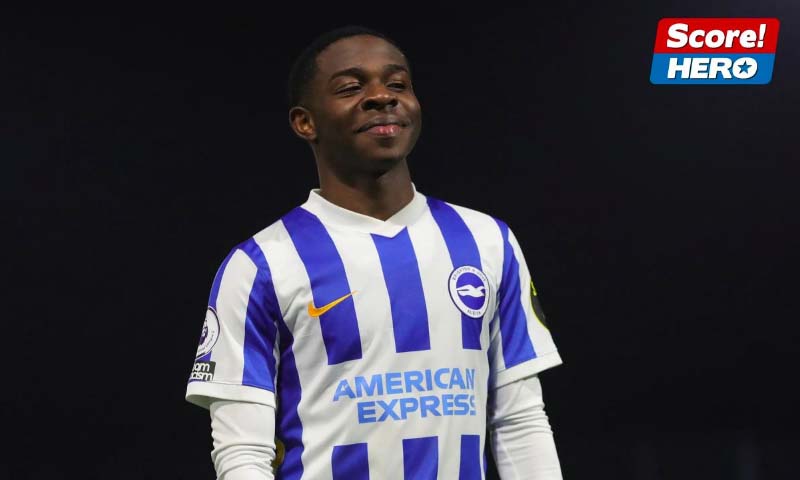 English side Brighton has completed the signing of Benicio Baker-Boaitey from FC Porto.

The 18-year-old joins Brighton on a one-year deal and will join the Under-23 squad to continue his development.

The former West Ham forward impressed during his loan stint with the club in January and has been rewarded with a contract.

Under-23s boss Andrew Crofts said, "Since he came on loan in January, Benicio has shown his ability and worked hard in both training and matches to earn the move.

"We are really looking forward to working with him on his ongoing development this coming season."

Londoner Baker-Boaitey came through the ranks with West Ham, before leaving for Porto at the beginning of the 2020/21 season.

Benicio made four appearances for the Under-23 side after joining the club in the winter transfer window.