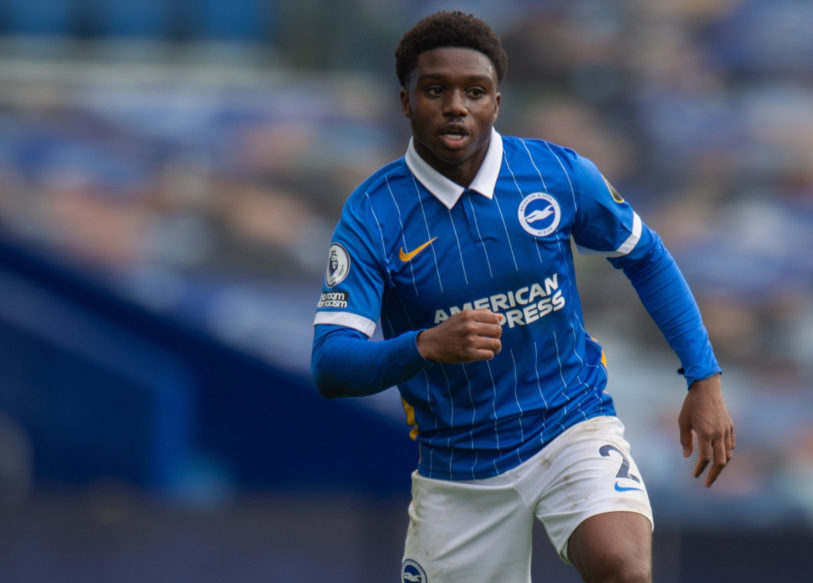 Brighton boss Graham Potter was disappointed Tariq Lamptey’s missed the game against Liverpool due to suspension.

Brighton were held to a 1-1 draw at home by the Premier League Champions with goals from Diego Jota and a late equalizer by Pascal Grob for the Seaguls.

The 20-year-old missed the game against Liverpool against after being booked a red card in last Saturday's 2-1 win at Aston Villa.

He was booked for after picking up two yellow cards in quick succession for challenges on John McGinn and Jack Grealish.

Graham Potter said ahead of the contest that Lamptey was disappointed to miss the game.

“I think it is all a learning experience for him. As I’ve said before, he’s done a lot really, really well, and there are things that he can improve, and that’s normal for a player of his age and experience.

“But he has the right mentality and he’ll have to just bide his time, sit this one out and be ready for the next match.”

Tariq Lamptey joined Brighton in January from Chelsea and has impressed for the side.