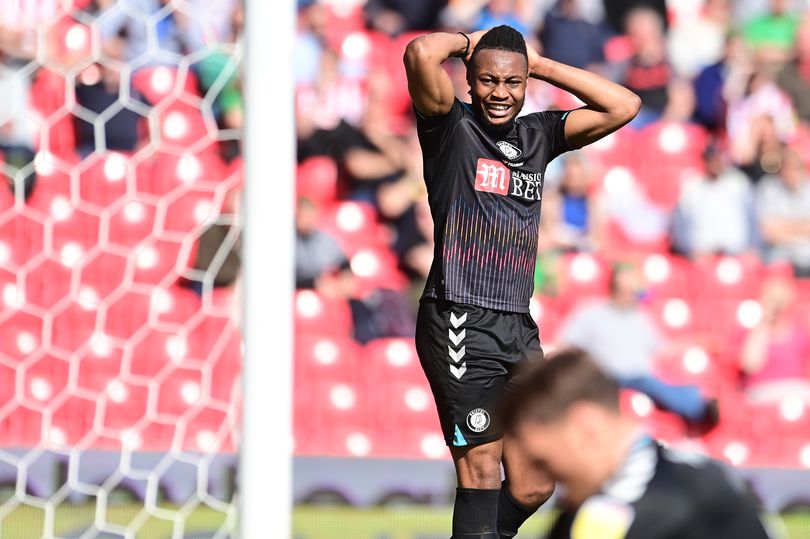 Pearson has kept mute on the return date of the Ghana international.

Antoine Semenyo has been ruled out for up to three months with a shin injury and is still in the recovery process.

The 22-year-old sustained the injury whilst on international duty with Ghana during the 2023 AFCON qualifiers against Madagascar.

Semenyo returned home early from Ghana duty with the problem, having made his debut for the Black Stars against Madagascar on June 1.

Semenyo was put through some light bike work on Tuesday away from the rest of the group before spending his time signing autographs from enthusiastic fans in attendance.

Semenyo hinted to supporters he could be back sooner than expected.

However, Bristol City Coach Nigel Pearson refused to state the return date for the Ghana international.

"Antoine's making progress too. We just have to increase the loading over a period of time and see how he responds to that. That's the plan for him."

Bristol City play their next game at home against Sunderland in the English Championship.