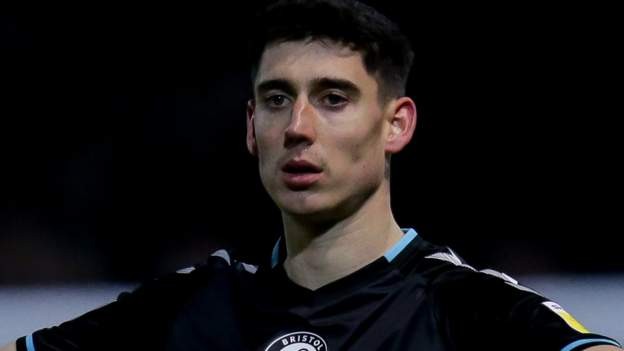 Callum O'Dowda made 21 appearances for Bristol City this season, scoring once

Bristol City have released Callum O'Dowda after his contract expired at the end of the season.

The 27-year-old joined the Championship club from Oxford United in 2016 and scored 10 goals in 176 appearances.

The winger played 21 times this season, scoring once, as the Robins finished 17th in the table.

The Robins are in negotiations with midfielder Andy King over a deal for him to become a player-coach at the club.

The Wales international, 33, won the Premier League title with Leicester City and left the Foxes to join Belgian side OH Leuven in January 2021.

He then moved to Bristol City last summer on a one-year deal.

Contract talks with Will Buse, Robbie Cundy and Timm Klose are ongoing, the club said.external-link