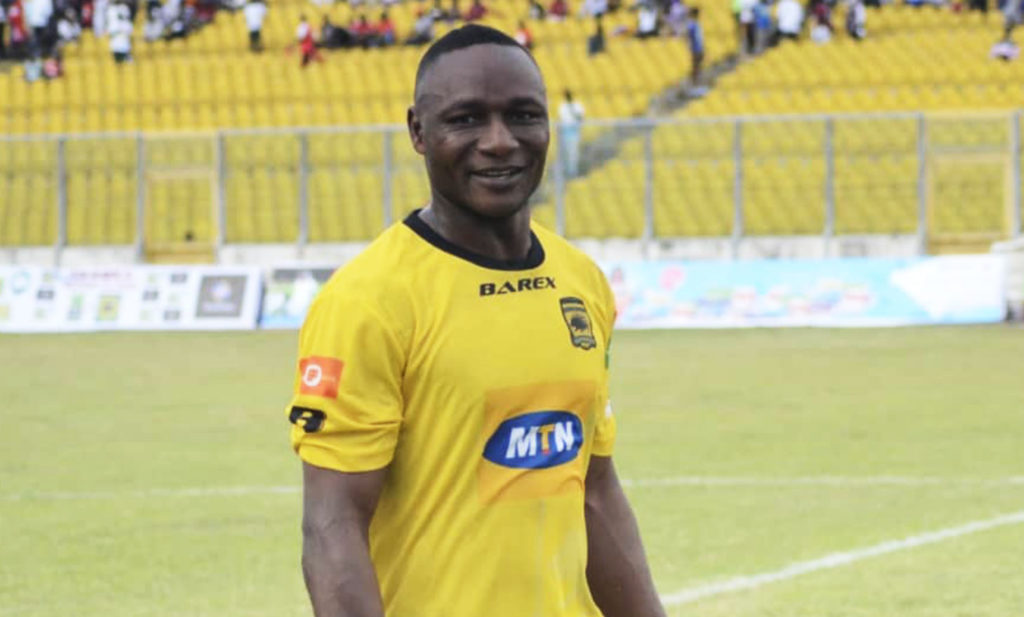 Asante Kotoko defender Wahab Adams says he will only be fulfilled when the club lifts the CAF Champions League.

The burly guardsman joined Asante Kotoko in 2018 from Aduana Stars as a free agent after the expiration of his contract.

Adams has been a regular member of the Porcupine team, helping the side to win the Normalisation Committee Special competition.

The 26-year-old also featured in two Confederations Cup and Champions league competitions with the Kumasi-based outfit as they got eliminated at the group stage.

He has however set his sights on helping the club win their third Champions League title before he feel satisfied.

"I haven't met my target yet but I believe we will surely achieve it and that is winning the CAF Champions League for the Porcupine club. Al Ahly and others club have made their mark but I am certain we will outwit them," he said on Light FM.