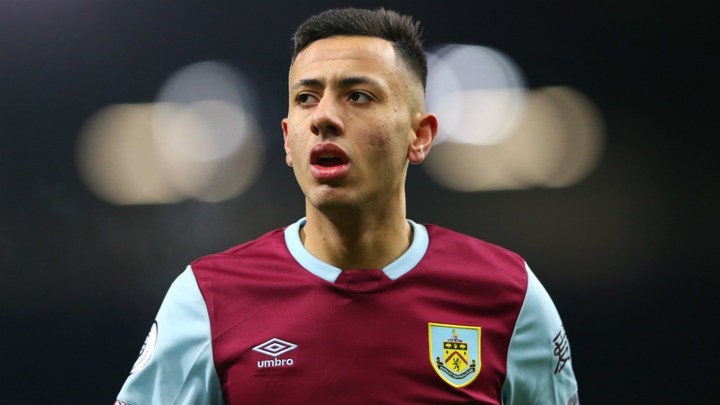 Dwight McNeil has sparked talk of interest from Manchester United, Arsenal and Newcastle, but former Burnley star Kieran Trippier has urged the 20-year-old to remain at Turf Moor.

A highly-rated midfielder continues to see his stock rise with the Clarets, with two goals recorded in 31 appearances this season.

Having previously spent time within the academy system at Old Trafford, a return to familiar surroundings has been mooted for McNeil.

North London or the North East are also considered to be possible landing spots for a player who could soon become the subject of big-money bids.

Burnley, though, have a prized asset tied to a long-term contract through to 2023 and are under no pressure to sell.

With that in mind, and with regular football crucial to his ongoing development, McNeil has been advised to stay put.

Trippier took the decision to leave Lancashire when heading for Tottenham in 2015 and the current Atletico Madrid defender feels a player following in his footsteps needs to weigh up his options carefully.

Former Clarets star Trippier told the Burnley Express: “Dwight has burst onto the scene, and when he trained with us last season for England he was brilliant.

“He’s got to stay focused, keep performing well while he’s young, and his time will come.

“I’d say ‘don’t rush anything, just keep playing’ and Dwight is at the right club to do that. He just needs to keep playing games, because that’s the most important thing for somebody his age.

“He’s got the right manager to guide him and he’ll be in no rush to go anywhere. If I was him I’d stay put and keep playing games.”

He added: “Sometimes it can be difficult when you go to another club. I’ve experienced it. I went to Tottenham and I didn’t play for months and you get frustrated.

“For somebody like him, who is doing really well, why would you move now? There’s no point. Just keep performing well on the biggest stage and stay put.

“I was in a different situation to him, I’d just been relegated so I needed to go to a Premier League club.

“He’s playing well week in week out for a Premier League club. He’s a big player for Burnley. I’d stay put if I was him and keep enjoying his football.”