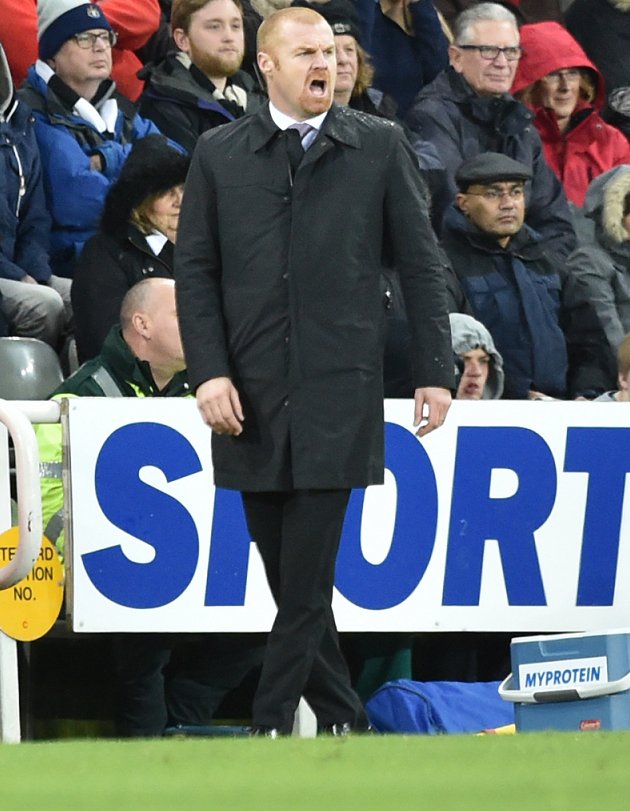 Aston Villa are reportedly keeping tabs on Burnley starlet Michael Keane. The Sun is reporting Aston Villa manager Remi Garde has identified the 22-year-old centre-back as a player who can add some steel to a Villa defensive unit that has leaked 27 goals in 14 matches so far this campaign.

Keane started his career at Manchester United, but made only one Premier League appearance for the Red Devils before loan spells with Leicester City, Derby County, Blackburn Rovers and Burnley.

The former England U21 international has made 18 appearances for the Clarets this season, helping Sean Dyche's side to fifth place on the Championship table.