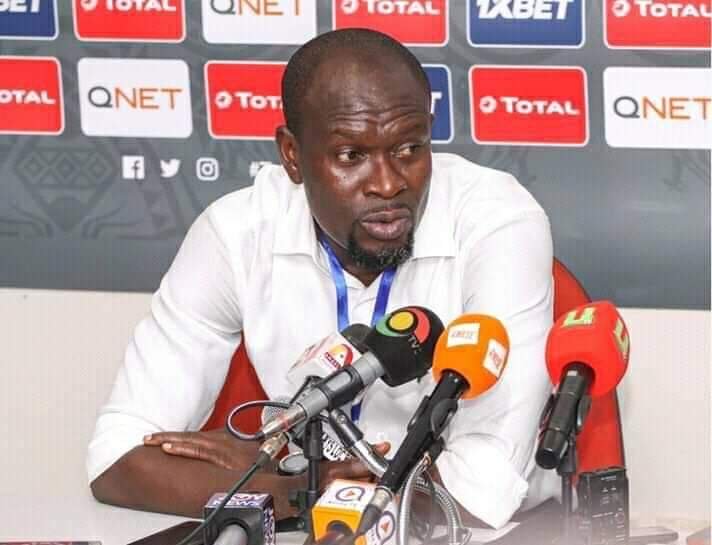 President of the Ghana Football Association, Kurt Okraku has no ‘doubt’ C.K Akonnor was the right man to lead the Black Stars following the departure of Kwesi Appiah.

According to Kurt Okraku, the former Asante Kotoko Coach went through the mill to reach the top and believes he fully deserves to be coach of the Black Stars.

"First of all coach Kwesi Appiah exited and we had to decide on who to give the responsibility to, the council considered a few names, lots of circumstances were also considered, and then we decided on C.K Akonnor," he told Ghanaweb.

"I think that C.K AKonnor has paid his dues when it comes to football, played here in the premier league for Okwahu United and Ashantigold, went to Germany played twelve years thereabout in the Bundesliga, captained Wolfsburg, captained our own national team, came back here coached Hearts of Oak, Eleven Wise, Dreams FC, Ashantigold and Asante Kotoko.