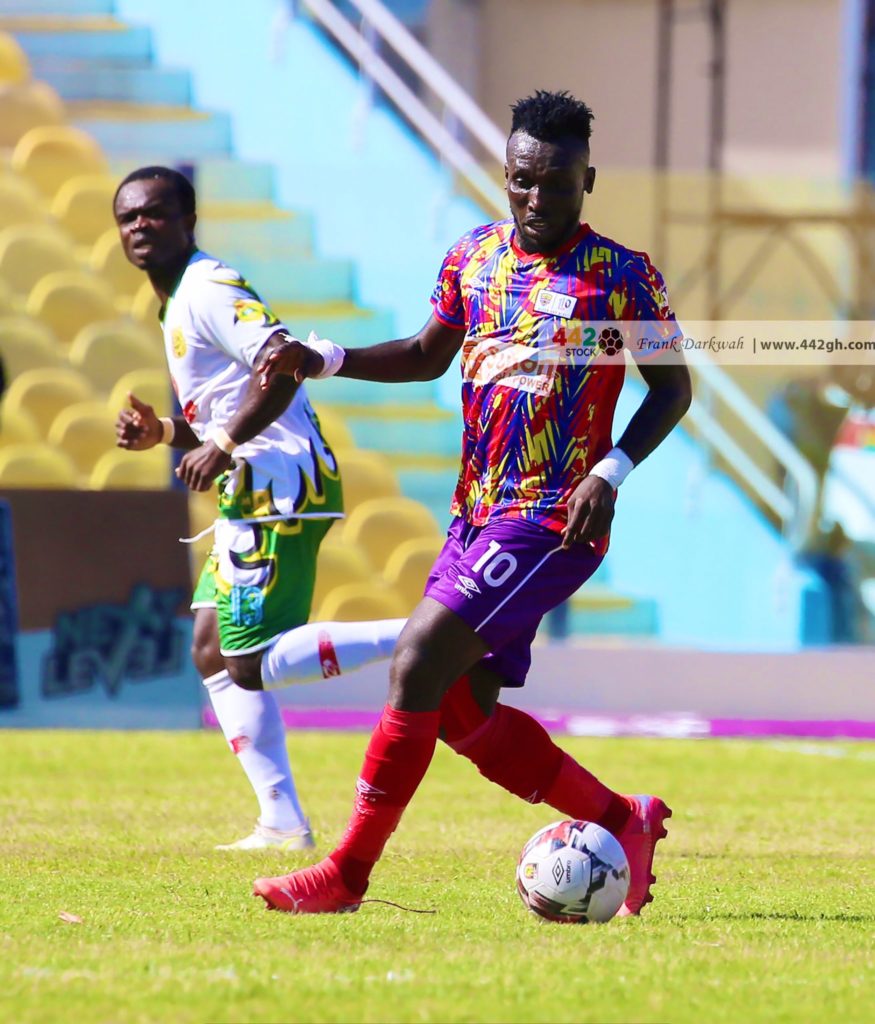 Emmanuel Nettey believes Hearts of Oak can go far in this season's CAF Champions League ahead of their expected tough battle with Wydad Casablanca.

The midfielder is expected to start when Hearts of Oak host Wydad in the first leg of the second qualifying round at the Accra Sports Stadium on Sunday.

“We are going out there all guns blazing.

“We know we have been out of the competition for a very long time.

“We are back and we want to prove a point not just to WAC but to the whole of Africa that we did not make the progression by fluke,’ he revealed ahead of the match.

Hearts opened their campaign with a 2-0 win over Guinean side CI Kamsar.

Should they eliminate Wydad, they will play in the group stage for the first time since 2006.