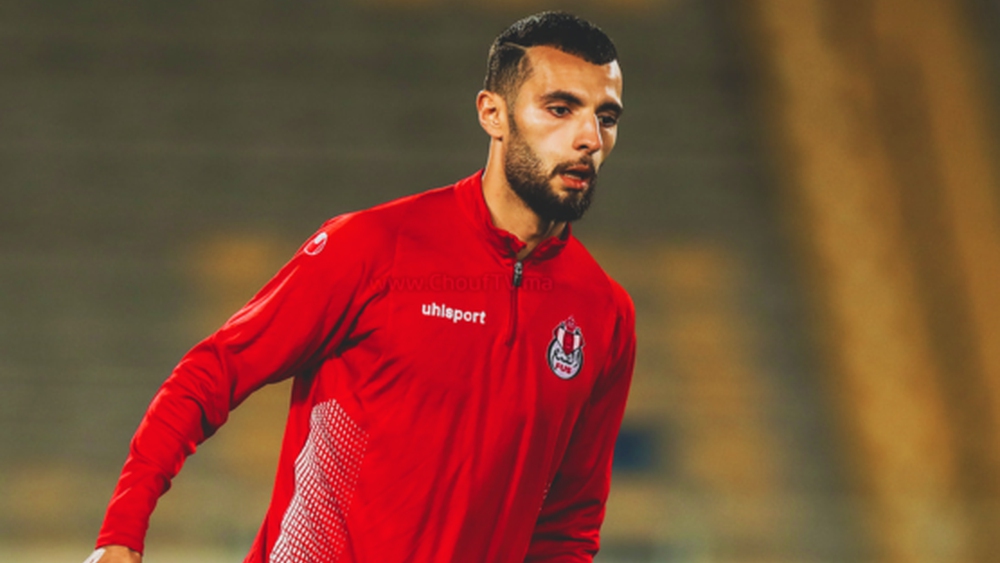 Hearts of Oak have been given a triple boost in the build-up to their clash with Wydad Casablanca to the detriment of their opponents after their star man Reda Jaadi was ruled out for a month, taken him out of the showdown in Accra on Sunday.

The Belgium-born Moroccan footballer suffered the injury setback during a friendly against Sierra Leone at the weekend.

The 26-year-old suffered an ankle tendon and had to be replaced in the second half.

The latest injury setback means the North African giants will be without six top players including Jalal Daoudi and Guy Mbenza.

The Phobians host Wydad at the Accra Sports Stadium in the first leg of the second qualifying round of the continent's elite club competition.

The return leg is scheduled for October 24 in Casablanca.

The winner will progress to the group stage.