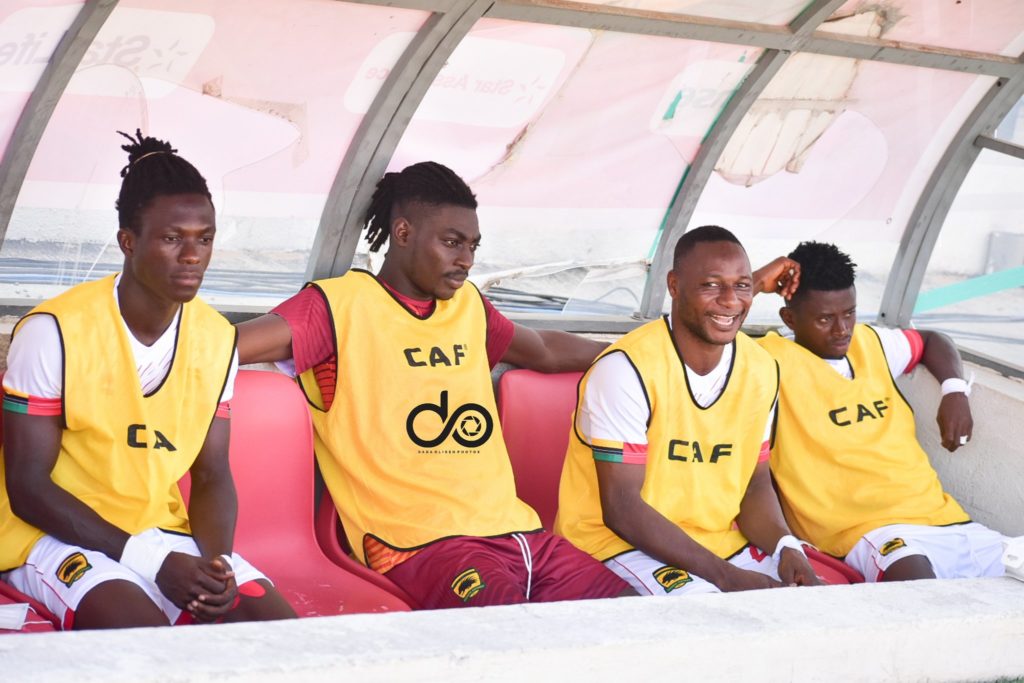 The game was canceled after two players of Noadhibou were reported to have contracted COVID-19, but officials of the club wanted them to feature.

"Our CAF Champions League preliminary round second-leg clash is officially called off. Stay tuned for more details," Kotoko wrote on twitter officially confirming the cancellation of the match.

Our #CAFCL preliminary round second-leg clash is officially called off.

Meanwhile, the Porcupine Warriors have immediately organised a press conference to reveal details of the steps to be carried out next.