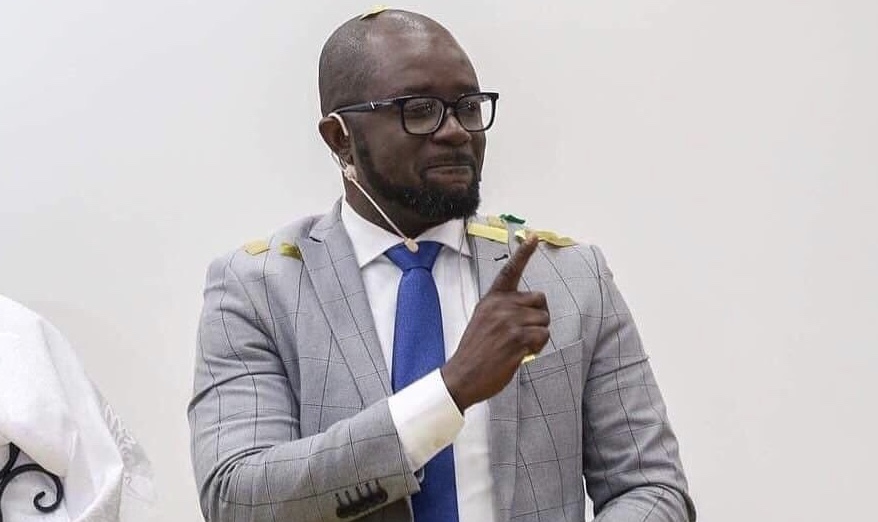 Africa's football governing body carried out thorough eligibility checks on the highly-rated Ghanaian administrator and approved his candidature for the election in Morocco.

The Governance Committee of CAF this week checked all the personal records of Okraku to ensure that he is a person of high integrity to occupy a position with the Cairo-based body.

The exhaustive checks by CAF have revealed that Okraku's personal record is spotless and will help enhance the image of Africa's football governing if he ascends to the organisation's board.

With this decision Okraku will now face Niger's Djibrilla Hima Hamidou for a place on the Caf Exuctive Committee from the Wafu Zone B.

Okraku will be vying for the position to replace Nigeria's Amaju Pinmick who will now be fighting for a Fifa Council position for Anglo-phone Africa group.

Despite being in his positions as the Ghana FA chief over just over one year, his awe-inspiring performance has won him many hearts among several federations across Africa.

His legendary organizational skills as well as his football marketing background that has swept Ghana with the #BringBackTheLove campaign to revive the country's game has also been noted by the continent's aficionados.

Okraku's knowledge and contacts is highly needed at this time that African football is at its lowest ebb as he is the only person with pure academic education at the highest level in football and proven track record.

Among the top African football officials today he is the only one with an MBA in football management from the prestigious University of Liverpool in the United Kingdom.

He managed one of the top clubs in Africa football, Accra Hearts of Oak, before setting up a third division club in Ghana, Dreams FC,  before it to rose to the Premier League and a force in the country.

The decision by the Governance Committee of CAF will give Okraku the chance to demonstrate what he can do for African football.

The Governance Committee is one of CAF's four independent bodies. It is made up of eminent jurists from the continent, recognized for their expertise and moral probity.

In accordance with article 44 of CAF statutes, the Governance Committee scrupulously analyzed the candidatures received on the basis of the report drawn up by an international and independent company of investigation services, specialized in the controls of 'integrity - an international partner firm in particular of FIFA - as well as the information provided by the candidate concerned through an eligibility questionnaire.