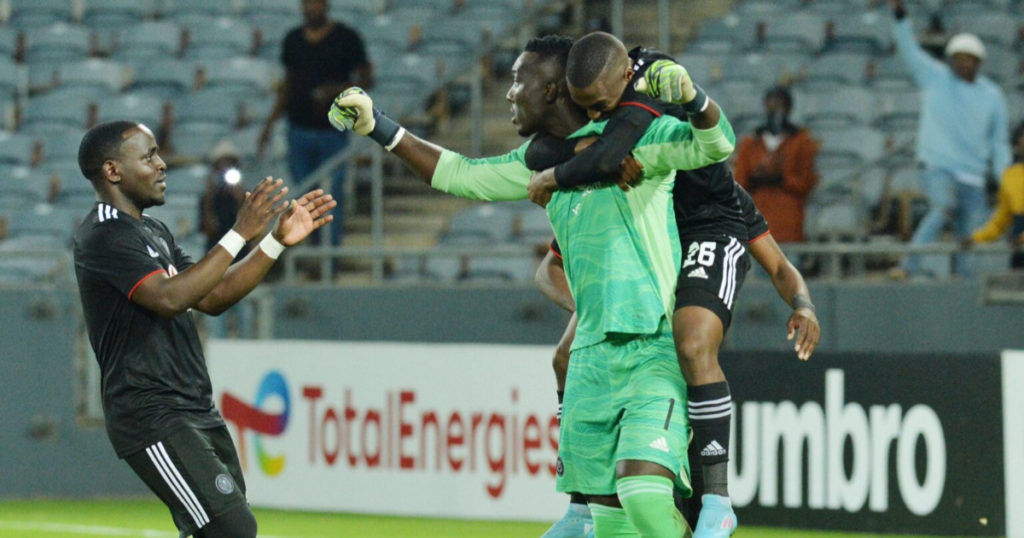 The Black Stars goalie played a key role as the Bucs reached the finals of the competition, brushing aside Simba SC and Al Ahly Tripoli in the quarter finals and semis respectively.

Ofori's heroic display in the penalty shootouts against Simba will be forever remembered by fans of Pirates but the shot stopper believes history only regards winners.

“The CAF journey has been very good but it was not easy. Sometimes we would spend around 15 hours traveling,” Ofori told reporters on Tuesday.

“Things have not been as good in the PSL, but we have shifted our focus to the CAF competition and to make ourselves and the country proud by winning it,” continued Ofori.

“People remember the winners. People know those who make history by winning the trophy. We want to make history for ourselves and to be remembered as the guys who won this trophy for this big club,” he concluded.

Orlando Pirates are on their way to Nigeria for the finals against Morocco's RS Berkane on Friday at the Godswill Akpabio stadium.