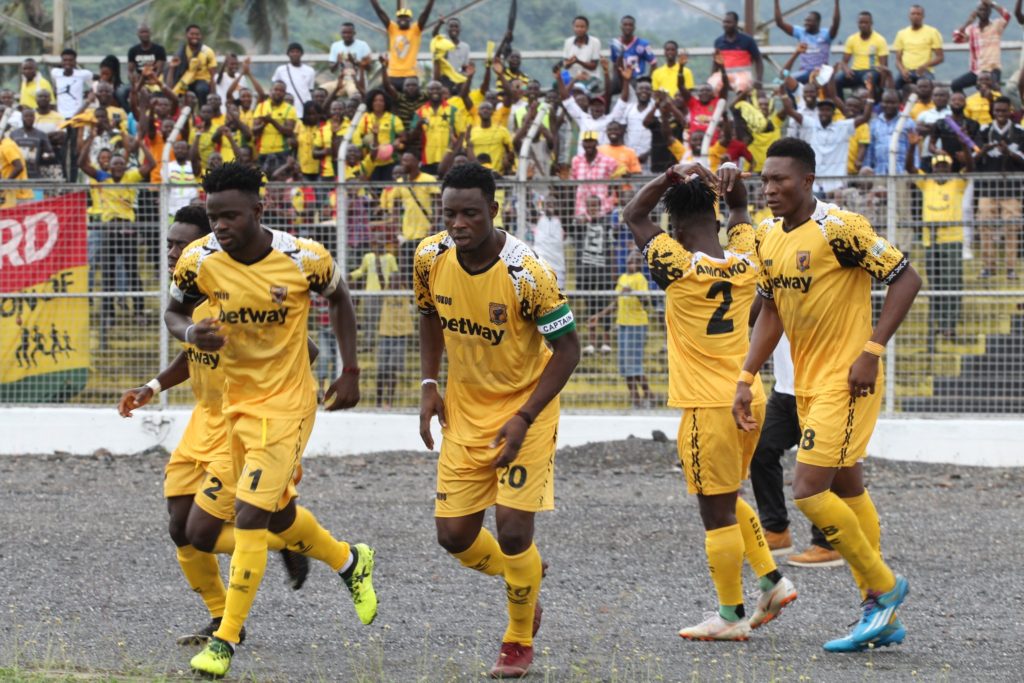 Mumuni scored a sensational eight-minute hat-trick as the Miners thumped Akonangui FC 3-0 to progress to the second qualifying round of the competition.

“Shafiu is very important to the team, his presence alone makes his teammates play better. Without him, we find goals very hard to come by. He is one of the best striker’s we’ve ever had Ashgold and even in Ghana” Mambo told reporters after the match.