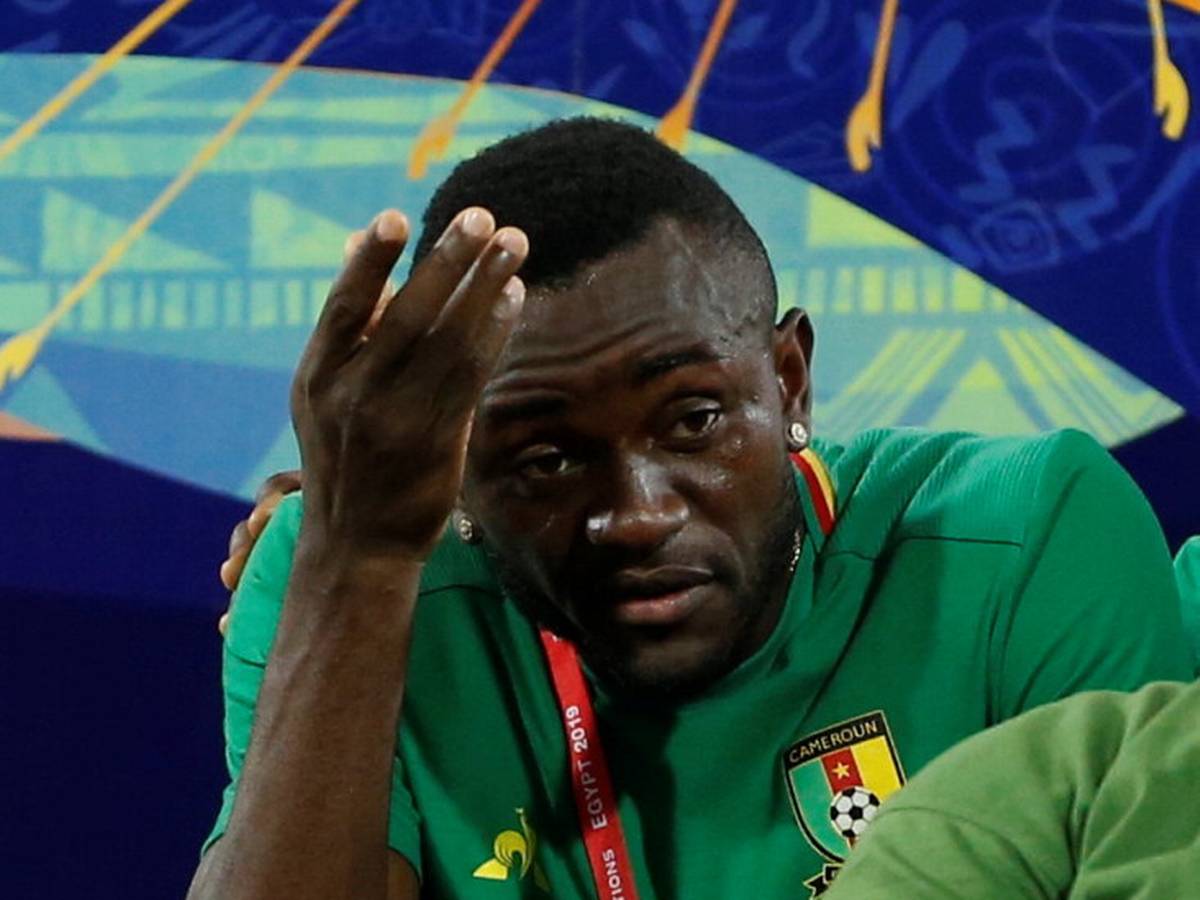 Holders Cameroon have had their request to replace forward Joel Tagueu, ruled out of the Africa Cup of Nations because of a possible heart defect, rejected by the Confederation of African Football (CAF).

However, coach Clarence Seedorf said they would look to appeal the decision, which CAF have not revealed themselves.

"We are not satisfied with the decision. We need to go for it again, we hope there will be a change of position," he told reporters.

"We did everything we had to do, we made our request 24 hours before the match and we still remain hopeful. It is only fair for CAF to allow us replace the player."

Tagueu was withdrawn after a medical examination revealed a possible life-threatening heart defect.

The 25-year-old, who plays for Portuguese club Maritimo, had an "anomaly in his coronary artery detected by team doctor William Ngatchou, which risks his life if he were to play," the Cameroon Football Federation said on Monday.

"On the advice of the doctor, the coach has decided not to risk the player, who is leaving the tournament."

The doctor first detected the issue when Cameroon held a pre-tournament training camp in Qatar and subsequent examinations confirmed his suspicion.

Africa Cup of Nations regulations state that a player can be replaced up to 24 hours before the first game of the team concerned.

"A player on the final list cannot be replaced unless seriously injured at the latest 24 hours at least before the beginning of the first match of his team," it says.

Cameroon got the defence of their title underway on Tuesday with a 2-0 win over Guinea Bissau in Ismailia. (Reporting by Mark Gleeson; Editing by Christian Radnedge).