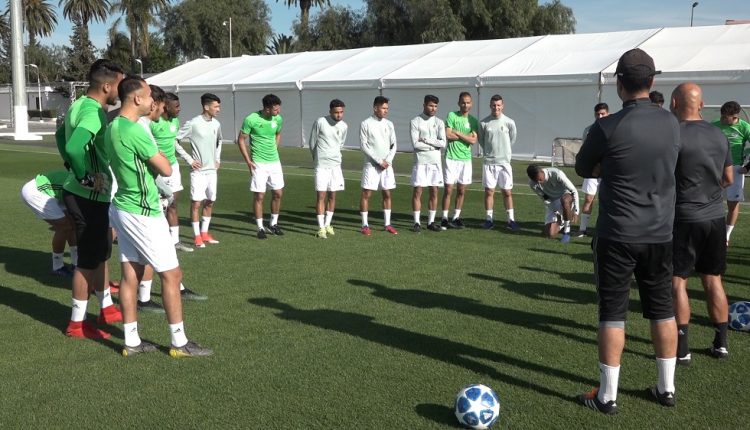 Algeria have stepped have preparations for next month's 2019 CAF U23 Cup of Nations final qualifying round first leg against Ghana in Accra.

The Frenchman worked with the team from 27 April to 1 May, 2019 at the National Technical Center (CTN) of Sidi Moussa.

The first leg against the Black Meteors will be played on 5 June in Accra and the return leg four days later at May 8 Stadium in  Setif.

Algeria eliminated Equatorial Guinea during the previous qualifying round.