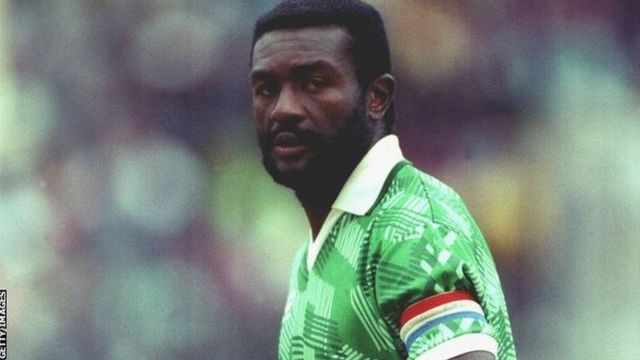 Stephen Tataw, captain of Cameroon's 1990 World Cup squad, has died at the age of 57.

His death was confirmed on Friday, but the cause of death has not yet been made public.

Tataw is famous for leading the Indomitable Lions to become the first African side to reach the quarter-finals of the FIFA World Cup.

They achieved the feat at the 1990 tournament in Italy. The legendary team earned wins over Argentina, Romania and Colombia.

Four years later in the United States, it was not such a fairytale as they were knocked out in the first round, including a 6-1 thrashing by Russia.

He ended his playing time in Japan with Tosu Futures.