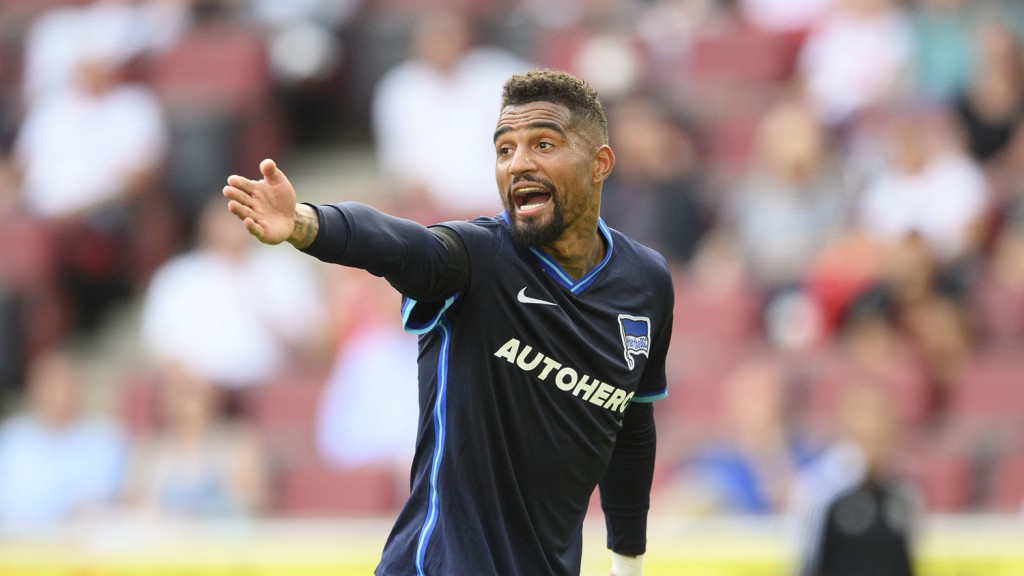 It was such a beautiful story. After 14 years with various other clubs (including Tottenham Hotspur, Borussia Dortmund, AC Milan), Kevin-Prince Boateng (34) from Berlin returned to his Hertha in the summer.

The veteran should lead the young players, provide security, hold the store together in midfield with his experience and leadership qualities. The reality looks different so far.

Of the seven games he has played so far, he has not played any over 90 minutes and has been in the starting line-up four times.

Hertha is in the relegation zone with only two wins (against the promoted Bochum and Greuther Fürth), has only two points more than the seventeenth.

In the win against VfL Bochum (3-1) he was substituted on in the 73rd minute, when his team was already leading. He was substituted against Fürth three minutes after the 0: 1 (57th). Seconds later, substitute Jurgen Ekkelenkamp scored the equalizer. In the end, Hertha won 2-1 - without Boateng.

At the 0: 6 in Leipzig he was not on the pitch. But most recently against Freiburg in the starting line-up.

Coach Pal Dardai took him down after 58 minutes when the score was 0: 1. First the equalizer fell, but then also the 1: 2

So how should it go on?

Can the 34-year-old Boateng, who last played in the 2nd Italian league, actually still help his Hertha? Or is it simply no longer enough for the Bundesliga?