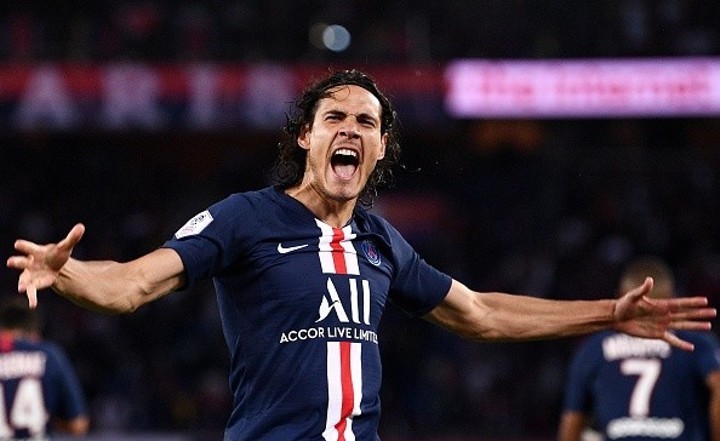 Speaking in an interview with Uruguayan outlet Ovacion, PSG striker Edinson Cavani’s mother, Berta Gomez, suggested that her son’s future after his contract with Les Parisiens expires in June, lies in Europe.

She said：“Thankfully today, a number of clubs are interested in him. Clubs across the globe. He does not know where he will go, he still has three months until the end of the season.

“He has time to think about it. But he is not yet thinking about returning to Uruguay. In his mind, he sees himself staying in Europe, and Spain is the country that he likes the most. But there are lots of interested clubs, thanks to God.”