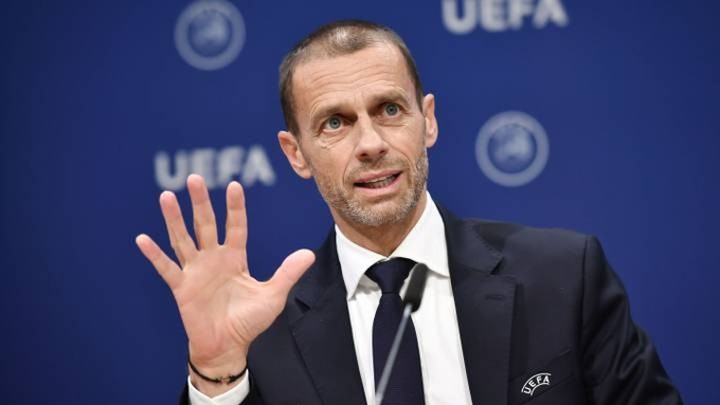 There are fears that teams like Liverpool will be denied the chance to win league titles if the season isn't finished.

"However, if the [remaining matches] can't be played, it would also be necessary to announce the results in some way.

"Then champions [of domestic leagues] should be determined.

"I don't see a scenario where [the Premier League champion] isn't Liverpool."

There is some concern over the remainder of domestic seasons in countries hit worst by coronavirus, like Spain and Italy.

"I'm optimistic that we'll see the completion of the Spanish league, the Italian league and I'm optimistic in general," Ceferin said.

"[But it depends on] whether it's safe enough to play football and not put anyone in danger."