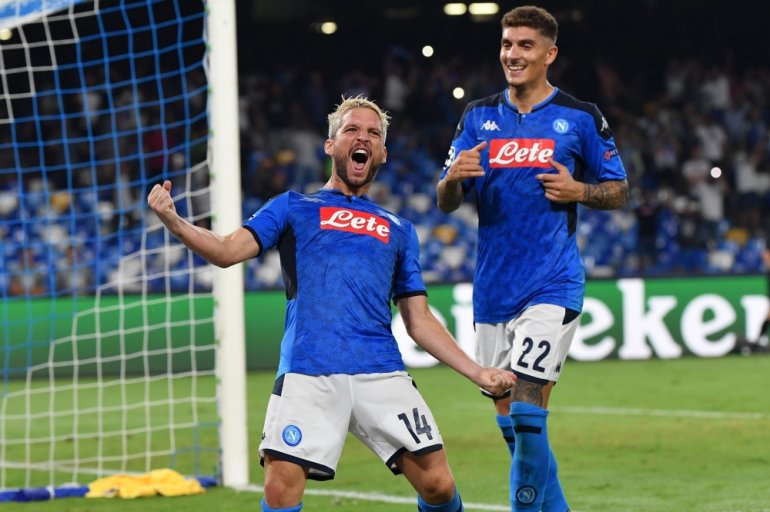 Matchday 1 has kicked off in the Champions league and their has already been some surprising results. Dortmund held Barcelona to a 0-0 draw and really should have taken the three points, as Reus missed a penalty early on in the second half.

It was certainly a disappointing display from Barcelona, which has now seen them drift in the outright betting, as Dortmund have proved a popular selection amongst punters using the latest online casinos betting offers.

The other fixture in Group F, saw Italian leaders Inter Milan, open up with a 1-1 draw against Slavia Praha inside the San Siro.

This was a hugely disappointing performance from the Italian side, who were lucky to come away with a point as Barella scored in the 92nd minute. This now makes their task all the harder as they must face Barcelona and Dortmund. 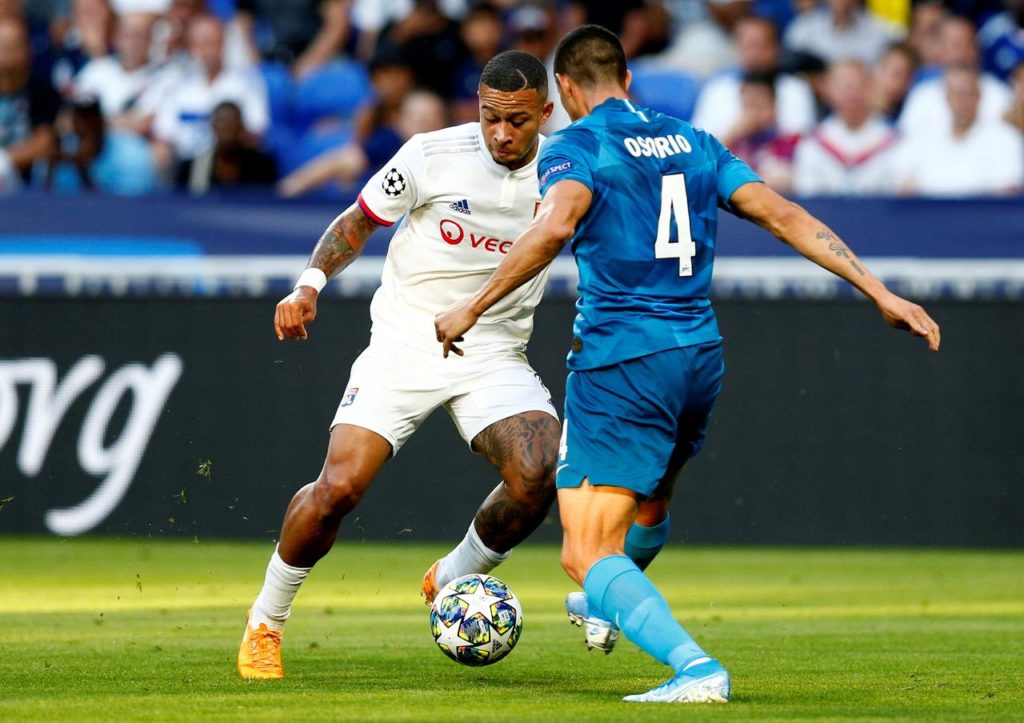 Group G saw Lyon held to a draw against Zenit inside the Parc Olympique Lyonnais. Zenit went into half time 1-0 up, but Depay brought the hosts level via the penalty spot after just 51 minutes.

The French side have been very strong this season and would have hoped to take maximum points away from their chances created but had to settle for a share of the points.

The other game in the group saw RB Leipzig leave the Estadio da Luz with three points, as Timo Werner scored a second half brace in the 2-1 victory over Benfica.

This was a classy performance and they will now be strong favourites to progress through to the knock out stages.

This was yet another example as to why the Stadio San Paolo remains one of the most difficult venues to play in. The other game in Group E, provided a stunning attacking display from Red Bull Salzburg.

The game against Genk eventually finished 6-2, with Erling Braut Haland scoring a first half hattrick for the Austrian side on his Champions league debut. 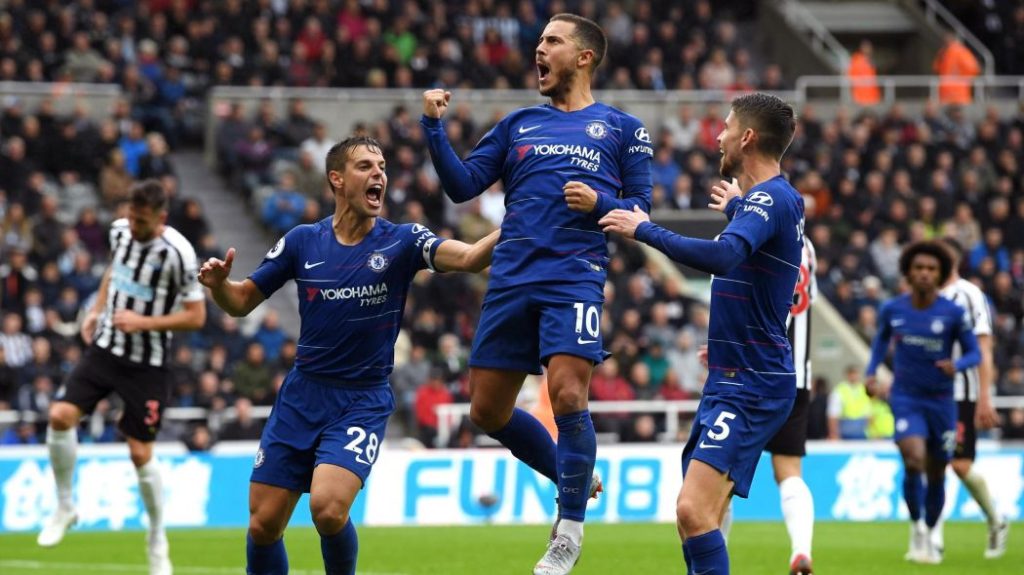 Group H including last season’s Europa league champions Chelsea. They opened up with taking on Valencia inside Stamford Bridge. It was a difficult night for the English side as they failed to convert their chances, including a second half penalty.

Rodrigo then scored for Valencia in what was just their second shot on target as they left the Bridge with maximum points. This now leaves Chelsea with a difficult task, if they are to progress through to the knock out stages.

The other game in Group H, saw last seasons beaten semi-finalists Ajax face off against LOSC. They look like they may be challenging again into the latter stages of the competition, as they produced a ruthless display to win 3-0.

This was despite them losing some of their biggest names over the recent transfer window.