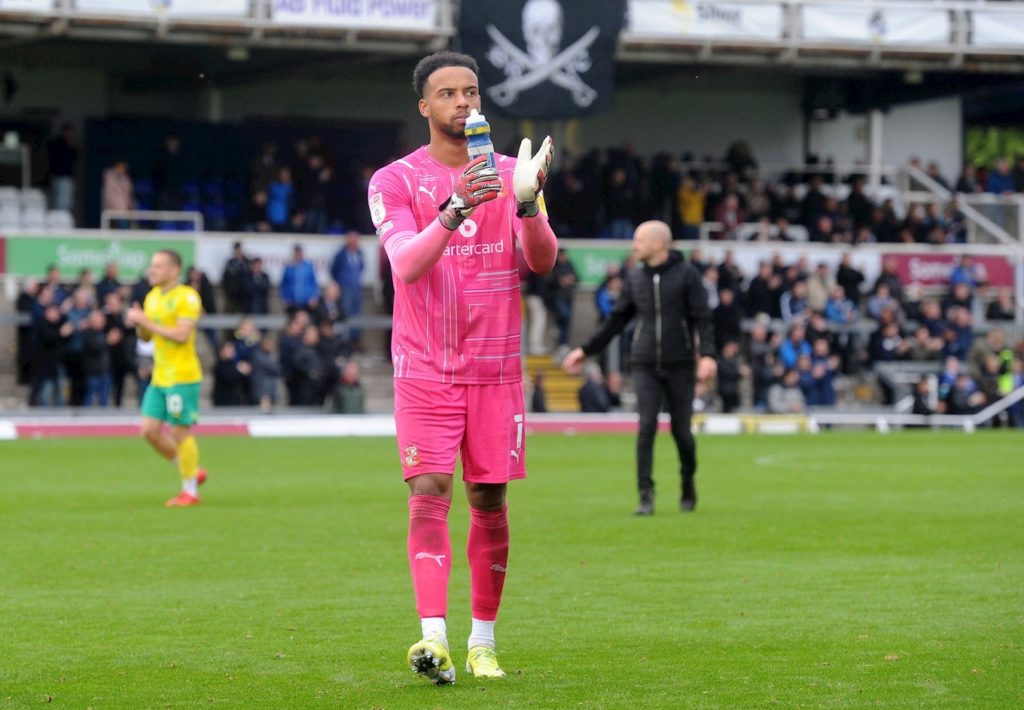 The Black Stars shot-stopper joined the League One side from Swindon Town this summer.

Wollacott has quickly established himself and taken over from MacGillivray who is set to  leave in this transfer window.

MacGillivray  who joined the club just over a year ago and was number one last season has fallen down the pecking order due to the arrival of Jojo Wollacott.

Wollacott made a crucial save during the penalty shootout against Derby in the Carabao Cup which helped the Charlton progress to the next round.

Coach Garner after the game confirmed the Ghana international will be the first choice goalkeeper this season.

“But Jojo’s come in, he’s been given the number one shirt and I just felt that he’s hit good form at the start of the season and wanted to keep that going and get him building those relationships with his defenders etc. He did really well again".

“But Craig’s a fantastic goalkeeper as well. At the moment, we’re very fortunate to have two really good goalkeepers plus young Nathan Harness backing that up as well.”

Charlton play away to Sheffield Wednesday in the English League One on Saturday.