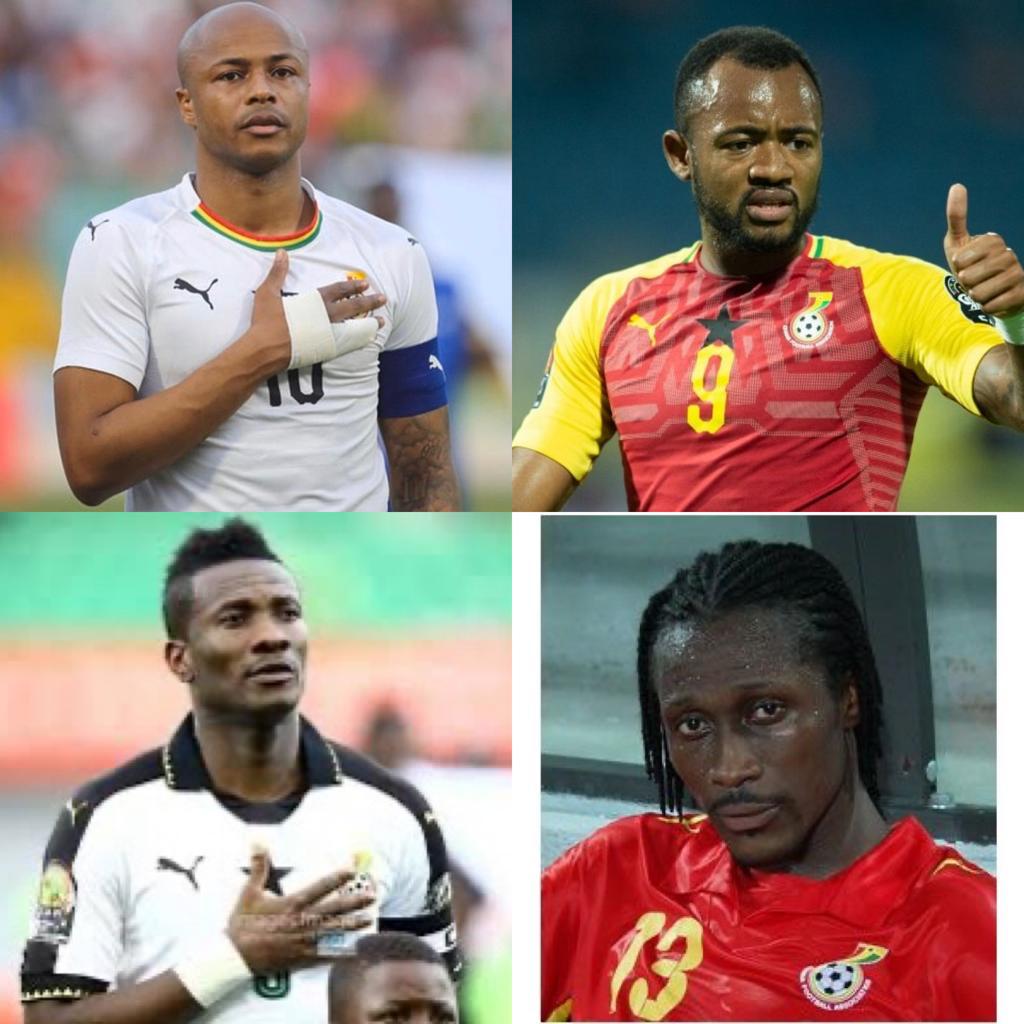 GHANAsoccernet.com brings to you a list of brothers to have played for Ghana's Black Stars

The Kayode siblings were part of the Black Stars sqaud that conquered the African continent in the late 70s and mid 80s. Daniel was among the 1978 AFCON winning squad while Ben was an AFCON winner in 1982.

The Addo brothers played for the Ghana national team during the 1990s. 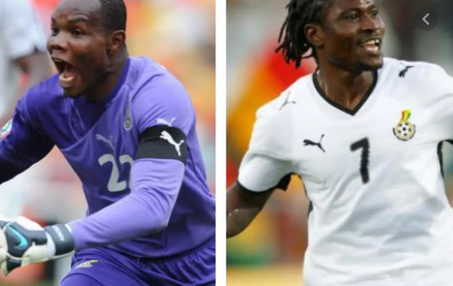 Arguably the Kingson brothers are among one of Ghana's best football families. Richard Kingston, prominently known as Olele was one of the Black Stars' best goalkeepers during his active days.

Kingston made two World Cup appearances with the Black Stars at the 2006 and 2010 FIFA World Cup.

Baffour Gyan who is six years older than his brother played for Ghana from 2001 to 2008.

He and Gyan were combined a couple of times for the Black Stars, especially during the 2006 World Cup qualifiers. 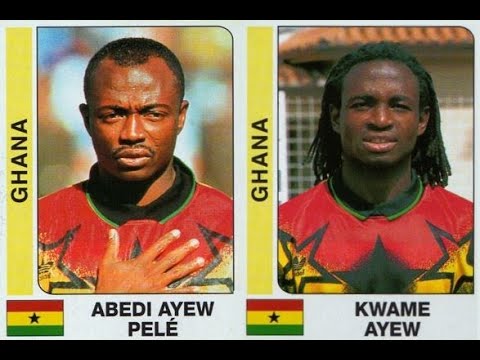 The footballing family as we call them, Abedi Ayew Pele popularly known as the 'maestro dominated the Black Stars between the late 80's and 90's. The two brothers two part in two AFCON tournaments with the Black Stars.

Abedi Pele who captained the Black Stars is regarded as one of Ghana's all-time great.

Abedi Pele is apparently the best player in Ghana's history with three African Player of the Year grant and an AFCON title shockingly.

Alhassan Wakaso just made one appearance for the Black Stars at the Cape Coast Sports Stadium against Egypt in November 13. 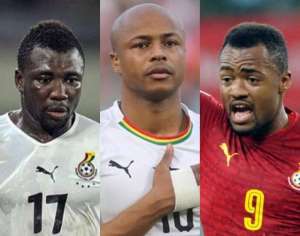 Andre and Jordan Ayew are among the key players for the Ghana Black Stars.

Rahim Ayew who is the eldest, played for the Ghana national team at the 2010 FIFA World Cup.