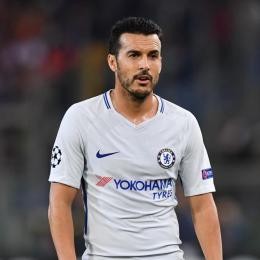 Meant to leave Chelsea on a free move, after five seasons as a Blues player, former Spanish international winger/forward Pedro Rodriguez (32), according to La Gazzetta dello Sport, might be approached again by AS Roma, which had already tried to sign him during last winter window. While former Barcelona FC player, if interested in joining Giallorossi, would probably need to grant them a wage cut, Italian club are at the time prone to tone it down with the outgoing cash flow, due to their debt amount. Besides, Al-Sadd boss Xavi is supposed to run a move at former teammate of his Pedro himself.