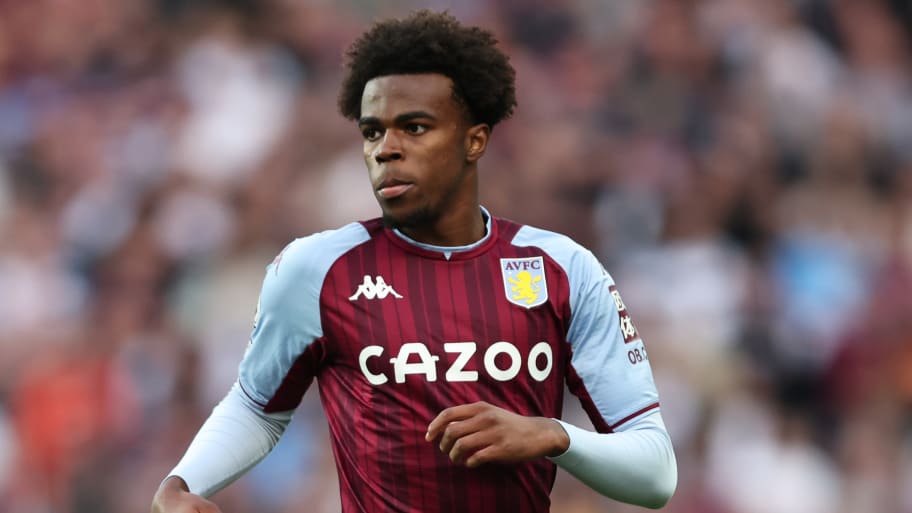 Carney Chukwuemeka has completed his £20m move from Aston Villa to Chelsea.

The two clubs released a joint statement out of the blue on Tuesday afternoon confirming that they had reached an agreement over a transfer.

90min reported earlier this summer that Chukwuemeka was looking to leave Villa and had several top European sides chasing his signature, and he has now put pen to paper on a six-year contract in west London.

"It’s been quite hectic but I couldn’t get Chelsea out of my head the last few days so I’m just happy and relieved that it’s all done," Chukwuemeka told Chelsea's website.

"I’m so excited and just can’t wait to get on the pitch, meet all the players and try to win games and trophies with Chelsea."

Chelsea chairman Todd Boehly added: "Carney is one of the most exciting young players in Europe so we are really looking forward to seeing him in action at Stamford Bridge.

"We are delighted to be able to bring him to Chelsea and add such a talented young individual to our squad for the new season and beyond."


This article was originally published on 90min as Chelsea complete signing of Carney Chukwuemeka from Aston Villa.