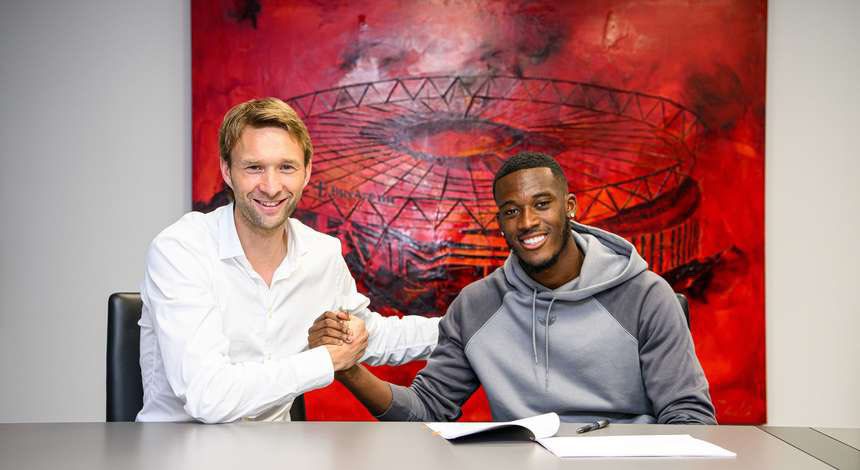 According to reports, Chelsea's new manager Graham Potter may sanction Hudson-Odoi's return before the loan spell expires at the end of the season.

The former England youth international’s season-long loan to Leverkusen includes a clause that allows him to return to his parent club in January.

According to Bild, Chelsea are seriously considering this option because new coach Graham Potter is a big fan of the winger. Potter had previously attempted to sign Hudson-Odoi at Brighton.

A return to the Premier League for the 21-year-old in the winter window would be a huge blow for a struggling Leverkusen side.

Hudson-Odoi has quickly established himself as a regular starter under Gerardo Seoane, but he has yet to score a goal this season.