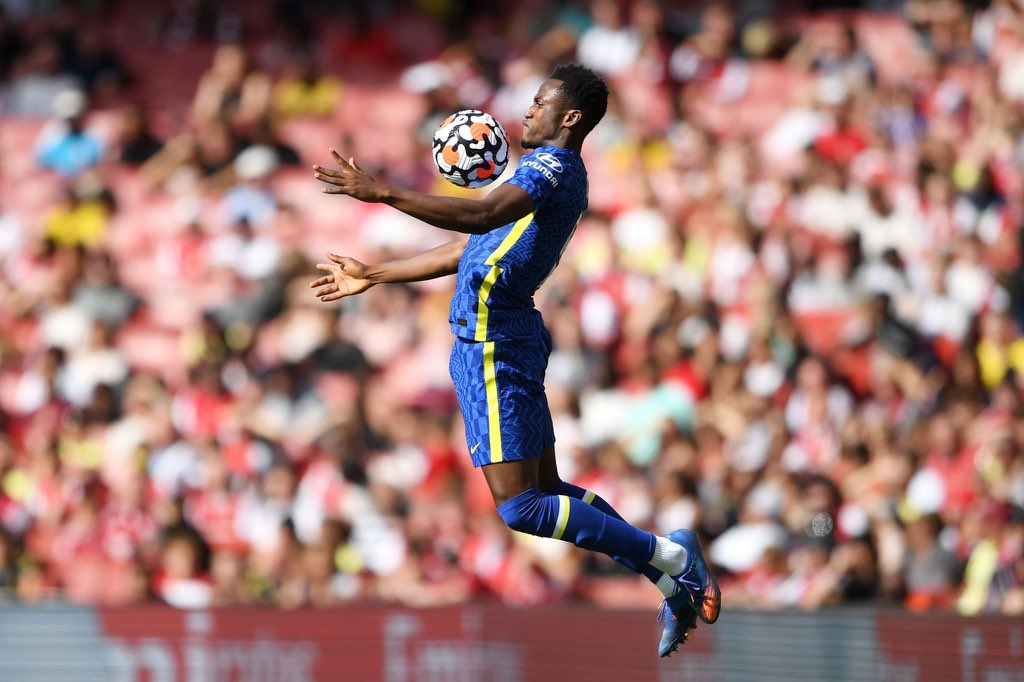 Chelsea defender Baba Rahman, who has been linked with clubs in Ligue 1 and the Championship, will make a decision on his future next week.

The 27-year-old will announce his next move in the coming days after Chelsea received offers from Reims, Reading, Middlesbrough, PAOK and Olympiacos for his service.

Ghana international Baba Rahman impressed last season while on loan with PAOK, playing in 13 league games and bagging a goal. He was also instrumental as the Greek side won the League Cup to crown off a successful season.

GHANAsoccernet.com understands that the player is not too keen on a return to Greece and will rather prioritise a move to either the French League or join a Championship side.

Reading and Middlesbrough who are targeting promotion to the Premier League have offered to cover all his  wages believed to be around £50,000 a week, while also guaranteeing regular playing time.

Ligue 1 side Reims, where he was on-loan for the second part of the 2019/2020 season have also presented an offer even though that is reported to be below what Chelsea expect for a loan fee.

The left back would prefer a move to France but if Chelsea and Reims can not agree on a fee, he’ll then be left with little but to decide between Reading and Middlesbrough.

5 facts about Baba Rahman on the glance:

What is the contract situation?

The Ghanaian still has two years left on his Chelsea contract after signing an extension last year.

Baba Rahman has only managed 21 league games for The Blues since joining in 2015 and has spent most of his time out on loan, in Germany, France, Spain and Greece.

According to reports closer to the player, he prefers a permanent move away but that will be decided when he returns to the club at the end of the season.

What is his injury situation:

The left back has returned to full fitness and has been playing regularly for both club and country.

He featured twice for Chelsea during pre-season, against Bournemoth and Arsenal, creating an assist in the former.

He also lasted the entire duration for the Black Stars of Ghana when they took on Cote D'ivoire in their last international outing.

Baba Rahman will hope to finalise his loan move before joining his international team mates in Ghana for their 2022 World Cup qualifiers against Ethopia and South Africa at the end of the month.