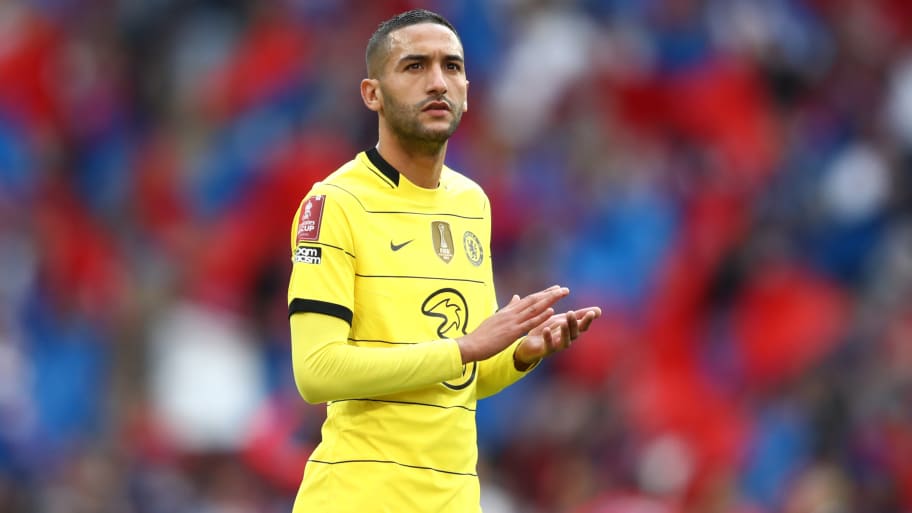 Chelsea have told winger Hakim Ziyech that he is free to leave the club this summer, with AC Milan among the sides interested in signing him, 90min understands.

Ziyech moved to Stamford Bridge in the summer of 2020 for a fee of around £33m but has struggled to replicate the form he showed during his glittering spell with Ajax, managing 14 goals and ten assists in 83 appearances since his arrival.

Manager Thomas Tuchel and owner Todd Boehly are exploring a number of attacking signings this summer, with Ousmane Dembele, Raheem Sterling and Richarlison among those being discussed, and Chelsea have also held talks with the representatives of Ajax winger Antony.

To make space for at least one new face, Chelsea have already agreed to loan Romelu Lukaku back to Inter and sources have confirmed to 90min that the Blues are open to parting ways with Ziyech and another struggling forward, Timo Werner. Christian Pulisic is another facing an uncertain summer.

Ziyech's representatives have been exploring possible exit routes for the Moroccan and Milan are among the sides to have voiced an interest in getting a deal done.

Jose Mourinho's Roma are also keen on Ziyech, while there is interest from Sevilla, Lyon and Marseille as well.

A return to Ajax had been touted for Ziyech but the Dutch side have distanced themselves from a possible transfer after agreeing a fee to sign Steven Bergwijn from Tottenham earlier this week.

Chelsea are open to parting ways with a number of players in an attempt to finance a summer squad overhaul. In defence, Sevilla's Jules Kounde remains a target and the Blues are also interested in Juventus' Matthijs de Ligt, who has two years left on his contract in Turin and could push for an exit.

Boehly has also ordered talks with West Ham over long-time target Declan Rice, who continues to be seen as untouchable at the London Stadium.

Initial talks were quickly knocked back but Chelsea could return with another offer which may feature both Armando Broja and Ross Barkley as possible makeweights.