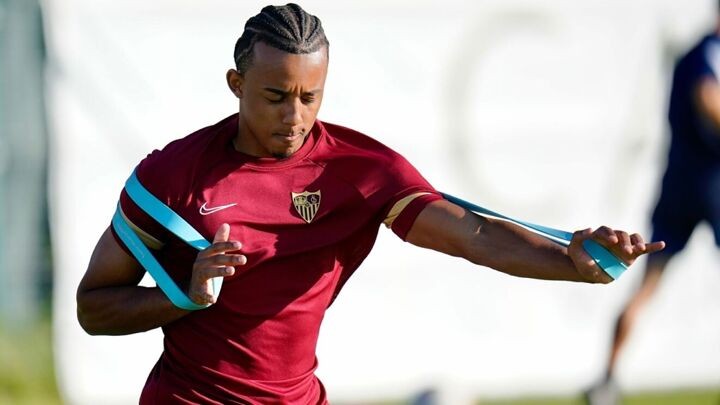 It was not a surprise that Sevilla star Jules Kounde is one of the more sought-after players in the summer transfer window, and Chelsea are the latest club to have made a move for the France international.

First it was Manchester United who were linked, then it was Real Madrid and Tottenham Hotspur, but it is the turn of the European champions to make their case to Sevilla.

According to Fabrizio Romano, talks have already begun between Chelsea and Sevilla for the transfer of the 22-year-old, and it would fit with Kounde's desire to only join an elite club.

There is no rush for Sevilla to agree to a deal either, with a possible bidding war only serving to improve the overall fee they will end up receiving.

Manchester United are still linked, despite their move for Raphael Varane, although it would be a huge surprise if the club were able to purchase two defenders in the same window.

Sevilla rejected an offer from Manchester City last year, whilst Kounde himself rejected an approach from Spurs, instead awaiting the call from a more prestigious club.

Monchi has arrived back in Spain on Tuesday, with his work ahead of him set to include completing a deal to sell Kounde and then finding a suitable replacement.