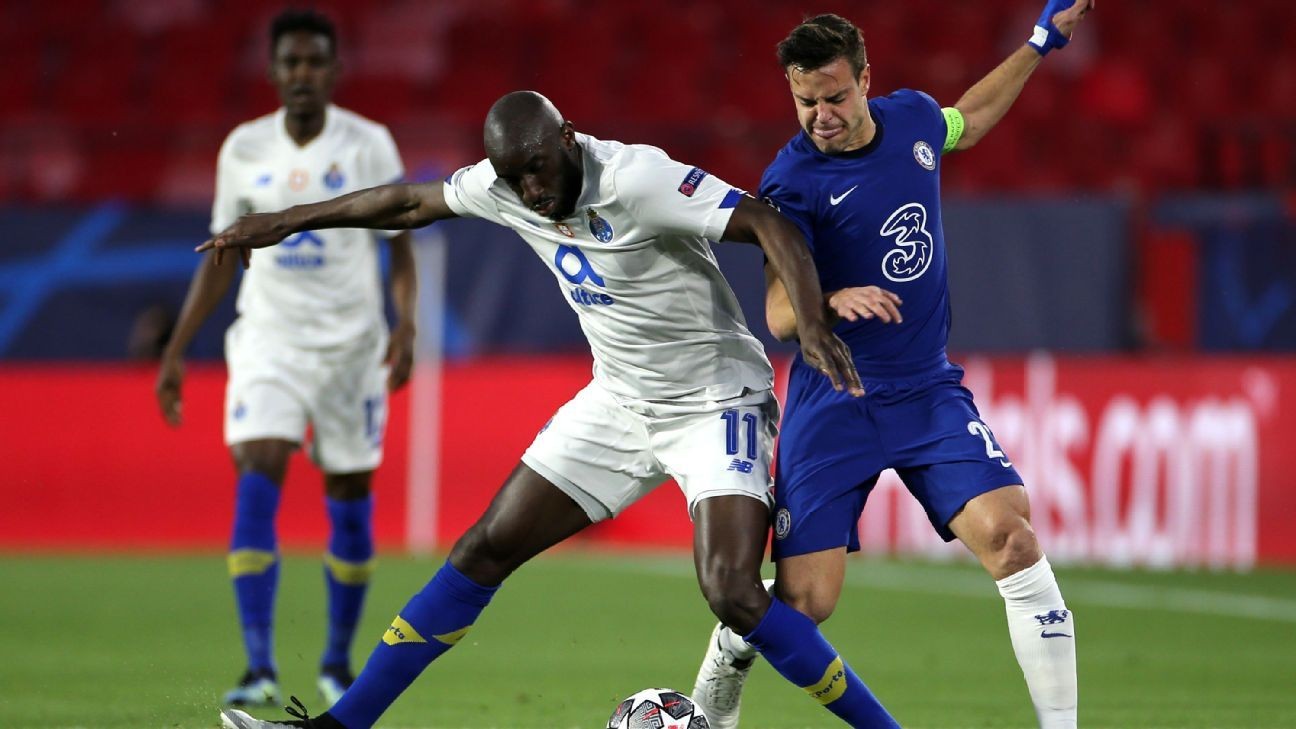 Chelsea sneaked into the Champions League semifinals despite a 1-0 defeat against FC Porto in Seville on Tuesday,with a 2-1 victory on aggregate.

Medhi Taremi scored the only goal of the night with a stunning bicycle kick four minutes into stoppage time, but it was not enough for the away side over the two legs.

Thomas Tuchel's side had come into this match as heavy favourites thanks to their 2-0 victory in the first leg which, despite both ties taking place in Seville due to COVID-19 restrictions, was Porto's home game.

With Chelsea in a commanding position and Porto at their strongest when opponents come onto them, there were no shots on target in a fairly uneventful first half.

Porto almost had a chance early on when Chelsea goalkeeper Edouard Mendy controlled a back pass from Antonio Rudiger straight to opposition winger Jesus Corona, who was quickly closed down by Jorginho.

The first effort on target came from the visitors midway through the second half when Corona found Taremi in the box, but the Iran forward's tame header was comfortably saved by Mendy.

Porto impressed with their elimination of Juventus in the round of 16, but Taremi's goal came too late in the tie for it to have any real significance.

Chelsea have reached the last four for the first time since 2014, having won the Champions League two years earlier.