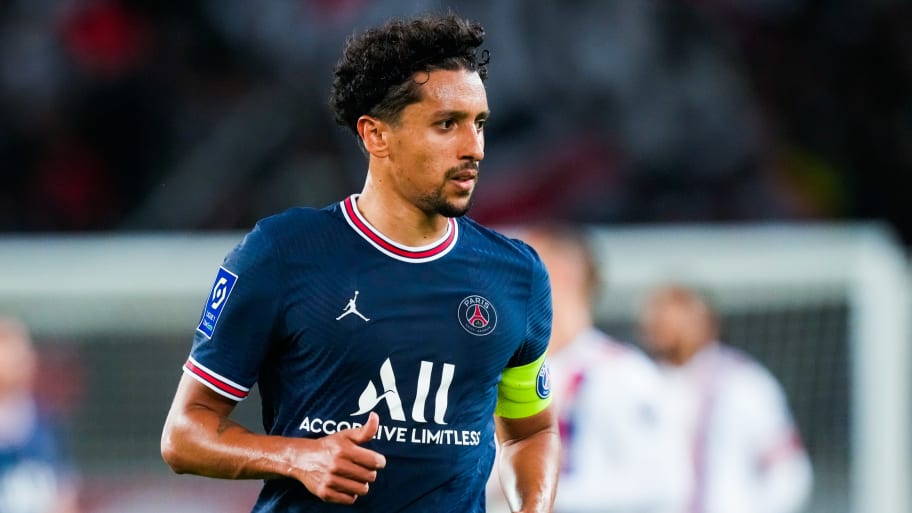 Chelsea's hunt for a new centre-back during the summer saw them consider Paris Saint-Germain's Marquinhos, only to be knocked back almost immediately by the French side.

The Blues had been planning to sign a new centre-back for over 12 months, and despite the emergence of young Trevoh Chalobah, they chose to push ahead with their plans and thought they had wrapped up a deal for Sevilla's Jules Kounde.

Kurt Zouma was sold to West Ham to make space for Kounde, who became unattainable late in the window after Sevilla surprisingly raised their asking price - so no new centre-back was signed.

Kounde was a major target for Chelsea, but links to Marquinhos surfaced early in the window and Thomas Tuchel was understood to be keen on a reunion with the PSG man, but according to RMC Sport, negotiations did not go well at all.

As the story goes, Chelsea made it clear that they would pay up to €100m (£86m) for the 27-year-old, but neither PSG nor Marquinhos were actually interested in discussing a transfer.

Marquinhos, whose contract still has three years left to run, is happy with life in Paris and he is looking forward to seeing what the future holds for the team after they brought in Lionel Messi, Sergio Ramos, Gianluigi Donnarumma and all the other superstars this summer.

It's a deal which looks to be pretty dead for Chelsea, whose focus is now exclusively on Kounde. The belief is that the Blues are prepared to reignite their interest in the Frenchman perhaps as early as January.

The 22-year-old has been identified as a long-term target and Chelsea hope to find a way to bring him in soon, but only if Sevilla are prepared to return to the price of around £50m at which the Blues thought they had a deal done this summer.

Chelsea are also keeping tabs on Monaco midfielder Aurelien Tchouameni, who shares an agent with Kounde.


This article was originally published on 90min as Chelsea 'tried to sign' Marquinhos for €100m in summer transfer window.